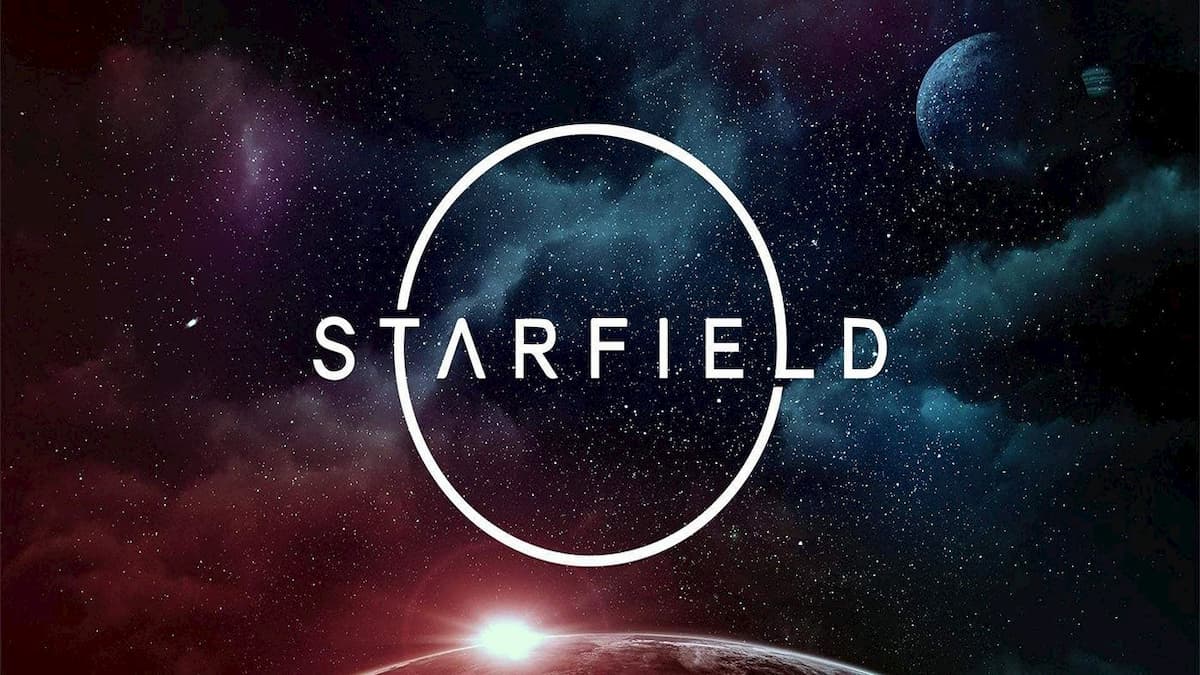 Ever since Microsoft acquired ZeniMax Media, the parent company of Bethesda Softworks, a number of fans have been quite worried about the future of Bethesda games. Specifically, PlayStation owners are wondering whether Bethesda games will end up being Xbox exclusives moving forward.

While we are yet to get any kind of information on other games, there is a lot of conflicting information regarding Starfield. In an earlier blog post, Microsoft had revealed that Starfield will be “coming to Xbox console and PC,” sparking a debate that Bethesda games might indeed turn out to be Xbox exclusives.

Related: What is the release date for Starfield?

However, a new report suggests that the game will not be an Xbox exclusive and will make its way to the PlayStation 5. Speaking to Gaming Bolt, prominent analyst Michael Pachter said that the game will likely be on both consoles. Even still, he goes on to mention that it is the “games coming in 2021 and beyond that will be exclusive.”

As of now, there is no official word on whether Starfield or other upcoming Bethesda games will be Xbox exclusives or not, other than it will be from a “case by case basis.” That being said, it seems highly unlikely that Bethesda will turn its back on the PlayStation community, considering a significant chunk of its fanbase lies on the blue side.