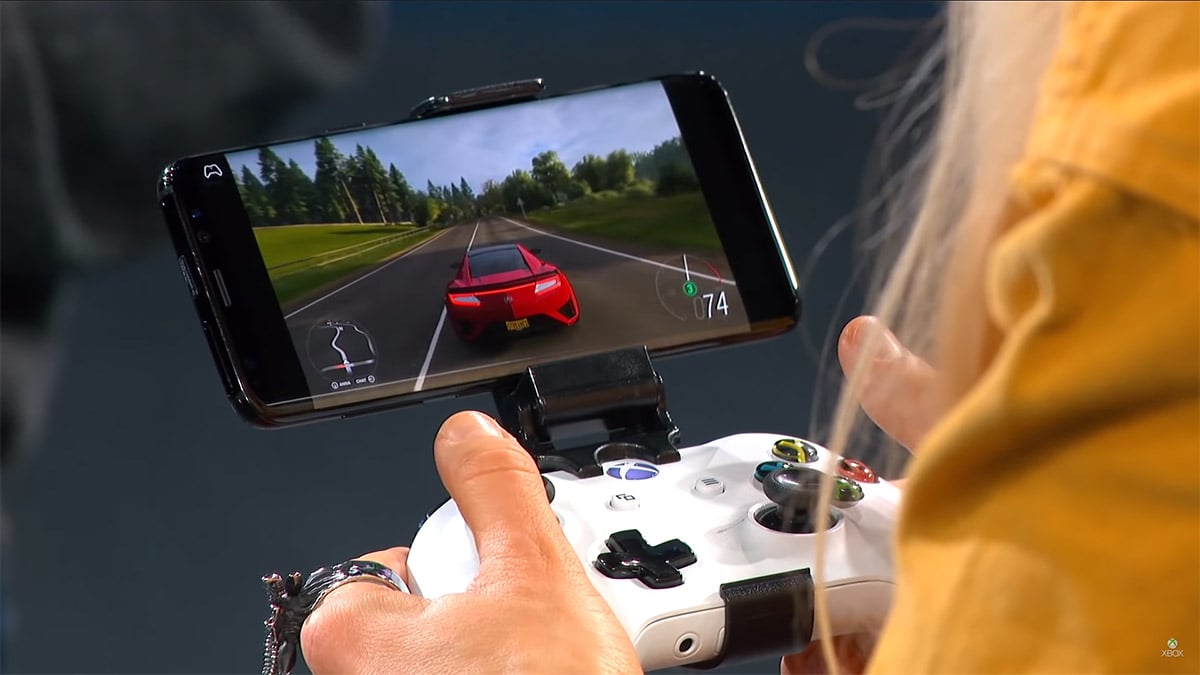 As the new generation in gaming draws closer, there has been a change in focus to cloud-based and streaming services. But local remote play is still a thing, being supported on Steam and PlayStation for a long time now. Xbox has now also joined the party and is now allowing all players to stream their favorite games from their console to other devices.

The updated Xbox Android app that will allow remote play was recently released in beta, and Microsoft is all set to update the app for iOS users as well. The app will allow players to stream games from their own Xbox console to their iOS devices. Players can access the games they already own, and best of all, this comes at no cost.

Microsoft has been striving to perfect its unified ecosystem. With recent updates to the Android and iOS apps that improve the overall user experience, and its attempts to remove the limitations across platforms, it remains to be seen what else Microsoft has in store for the near future.