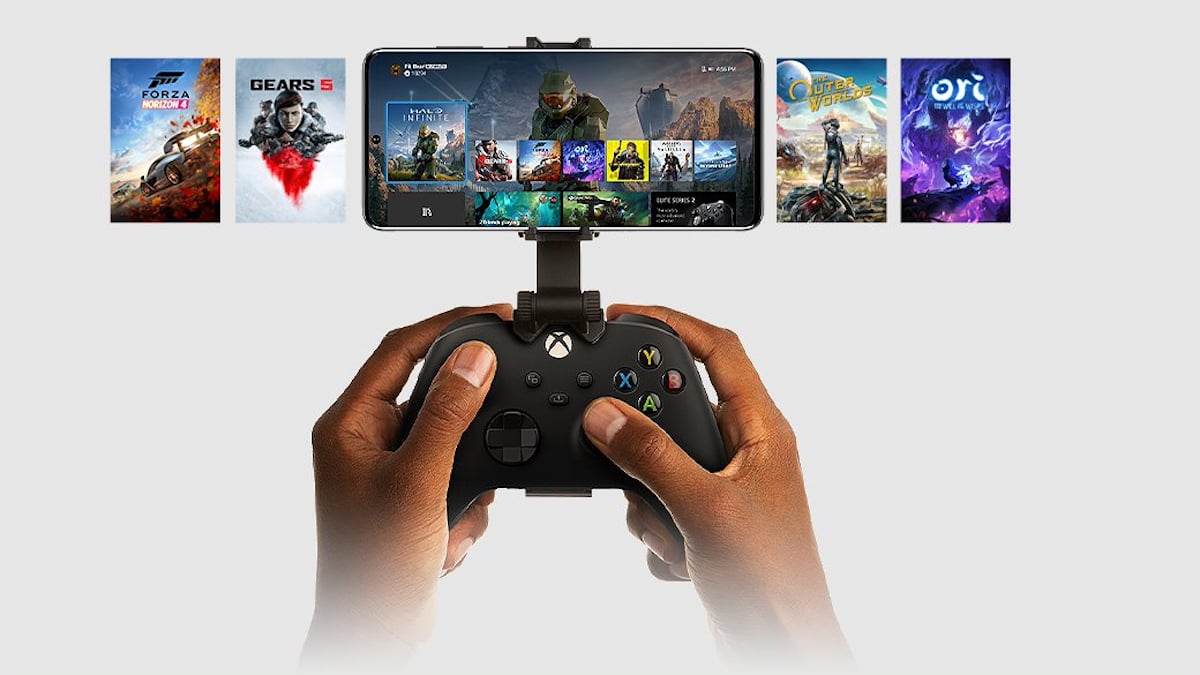 As part of Microsoft’s initiative to build a “unified Xbox experience across devices,” the company is putting out a new Xbox mobile app in beta for Android and iOS users with some notable features. One such is Xbox remote play, previously known as “Console Streaming (Preview).” Unlike Microsoft’s xCloud game streaming, remote play is a local form for Xbox users to play their games on mobile devices.

The Xbox Wire blog discloses that Xbox Insider status is no longer needed for console streaming, and anyone who has the new app will be able to access remote play. You’ll be able to play any game that is already installed on your Xbox One, and the same will apply to the Xbox Series X and Xbox Series S once they release. However, remote play is not possible for Xbox 360 or original Xbox titles as of now.

All you need for Xbox remote play is an Xbox console (One or Series X/S), an up-to-date Android or iOS phone or tablet, the Xbox app (Beta), an Xbox Wireless Controller with Bluetooth (so an Xbox One S controller or later), a Microsoft account with an Xbox profile, and a stable internet connection (“5Ghz Wi-Fi or mobile data connection 10Mbps down”). The app will guide you through the process of connecting to your local Xbox and will conduct a test.

Additionally, the new Xbox app can connect you to Xbox Party Chat, send you notifications that update across your devices, share game clips and screenshots, and set up and manage your console settings. There are also no more limits to how many Xbox devices and apps you can be logged into simultaneously.