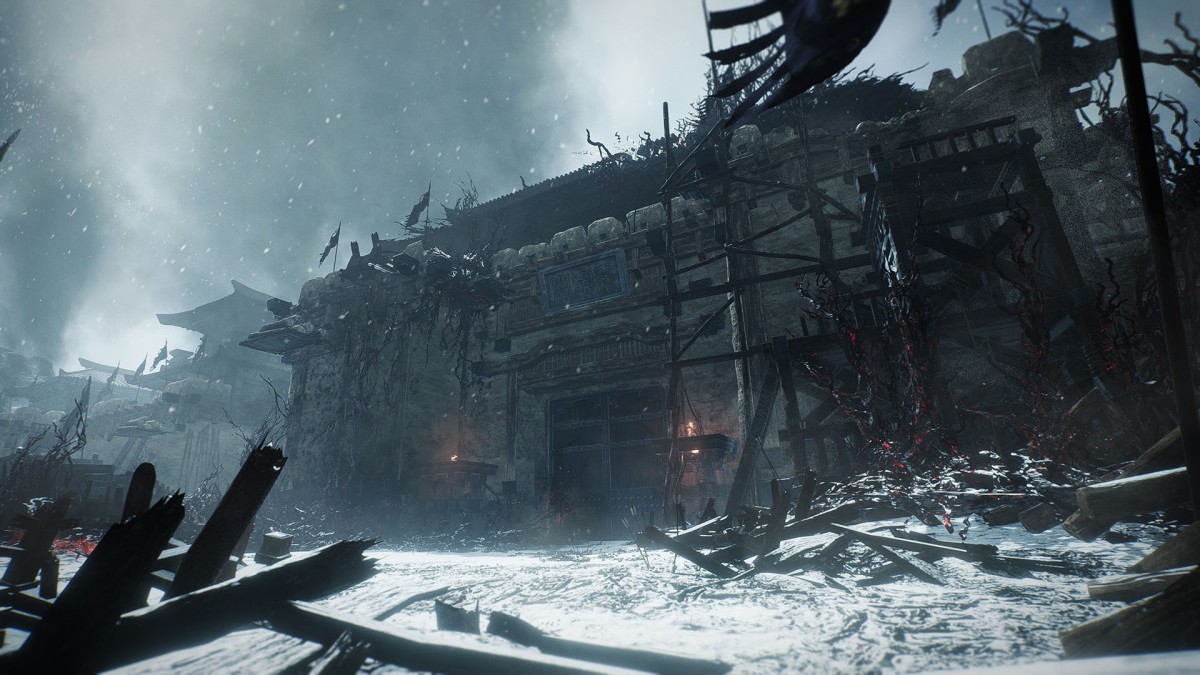 Wo Long: Fallen Dynasty brings players to a fantastical world filled with bloodshed, samurai, demons, and a giant pig. With the title’s release date having already been announced, preorders are now open, and as expected, there are multiple versions that you can purchase. To help you make your buying decision, we’ve compiled all the preorder information you’ll need so you know what to expect.

Related: Wo Long: Fallen Dynasty shows off stylish action and a giant pig in the latest trailer

Like any other pre-orderable title, the Standard Edition typically only comes with the base game and one other accessory. In this instance, you’ll be able to acquire the Baihu Armor if you purchase this game version. Puzzlingly enough, Team Ninja has decided to provide an additional armor set to those that avail of the Digital Version instead, much to the chagrin of physical media loyalists. This edition is now available for sale on various online retailers for $59.99.

Team Ninja has also made a Digital Version of Wo Long: Fallen Dynasty available for pre-order. Similar to the Physical Version, this will also contain the Baihu Armor. However, it will also have another armor set that comes with it called the Zhuque Armor. This version can be purchased for $59.99 through multiple online platforms, including Steam, PlayStation Store, and Microsoft Store.

Along with the base game and that sweet-looking steelbook, this edition also has bonus DLC, which includes the Crown of Zhurong and the Crown of Gonggong. You’ll also be able to get the previously mentioned Baihu Armor available with both Standard Edition pre-orders. Because it comes with the steelbook, this edition is predictably more expensive than the regular variants, as it currently retails at $79.99.

If you saw the trailer and want to splurge a little on this title, the Digital Deluxe Edition is currently the most expensive version you can preorder at $84.99. It comes with the digital version of the base game, a Digital Art Book, a Digital Mini Soundtrack, and the Season Pass. You’ll also be able to get the following three sets of armor: the Qinglong Armor, the Baihu Armor, and the Zuque Armor.