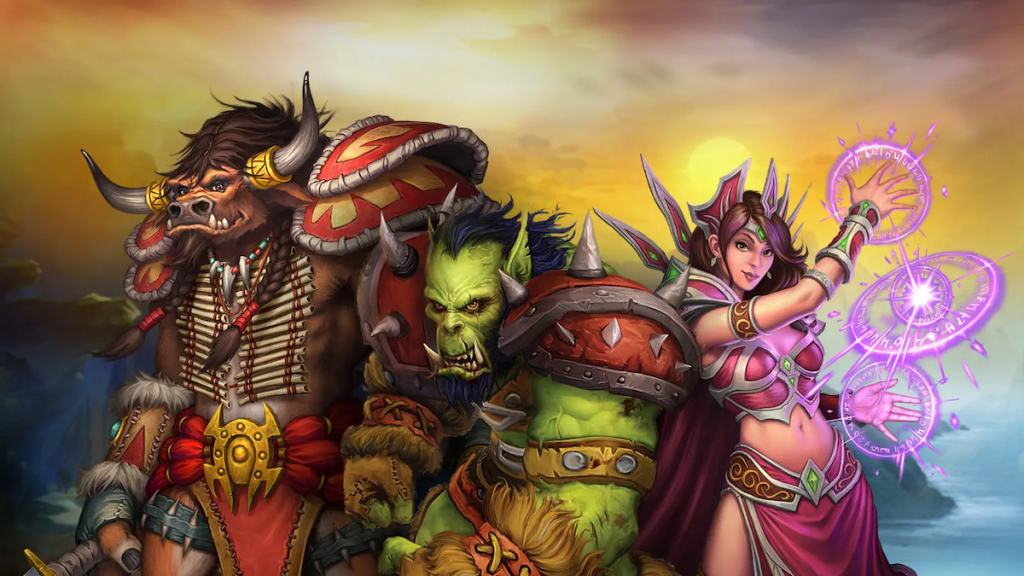 We’ve gathered up all of the population numbers for World of Warcraft classic using information posted by IronForge.pro. While these numbers are not the official ones, they give you a decent idea of how many players you can expect to see on the Classic servers and what allegiance reigns supreme on the server.

Related: When does honor reset in World of Warcraft Classic?

See World of Warcraft on Amazon

Not all of the information is available. Some of the European and Chinese servers are missing. We will update this list with that information if we receive it.