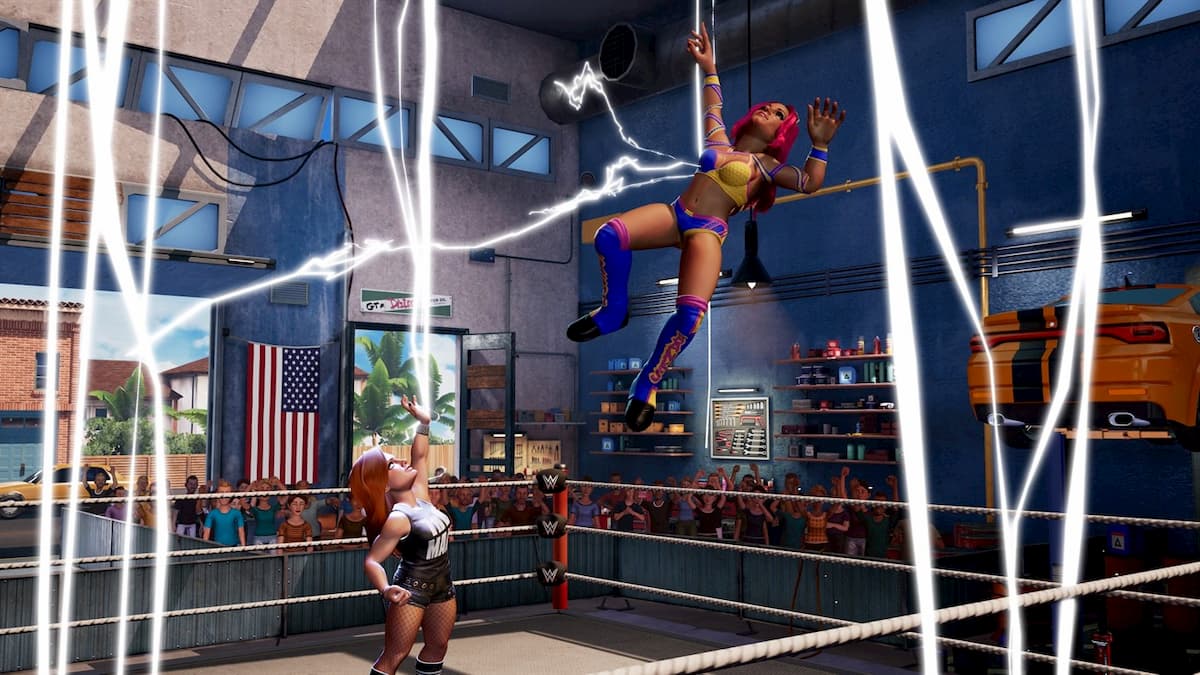 All the wrestlers in WWE 2K Battlegrounds are not equal by any means. Some WWE superstars, such as Rey Mysterio and Ricochet, are short and are not all that physically dominant. On the other end of the spectrum are wrestlers like the Big Show and Braun Strowman, athletes who are certainly not lacking when it comes to height and muscle.

Because of these differences, each wrestler has its own archetype, or in this case, a class. Each class as its own unique characteristics and ratings that make up a wrestler in 2K Battlegrounds. What exactly are these differences? Let’s go over the classes in more detail.

How many classes are there?

Each class has its strengths and weaknesses

Some classes will be better activities than other archetypes. For example, wrestlers in the Power House class are exceptional when it comes to health, punches, and kicks. On the flip side, Power House wrestlers will be incredibly weak in terms of speed and stamina. And in some cases, wrestlers in some classes will even be unable to perform activities. Smaller High-Flyer wrestlers will be unable to pick up large weapons, such as motorbikes, whereas larger wrestlers that belong to the Power House won’t have the athleticism to jump to the top of the turnbuckle.

For reference, five stars means that a class grades at its highest in that specific category. A one star is the lowest rating a wrestler can receive in a category.

Move Combos are affected by class

A class affects not only the ratings of a wrestler, but it also affects the moves. Each class has its own specific special moves and move combos that can be used in WWE 2K Battlegrounds. To illustrate, take a look at the Brawler class. The Brawler class has three different Combo Punch moves (Bull Rush, Jewel Rush, Glasgow Kiss) that can be used, but just one Combo Kick (Vicious Cycle). The High-Flyer archetype, on the other hand, has one Combo Punch (Spin Cycle), but three Combo Kicks (Roundhouse Ear-Ringer, Rotisserie Kickin’, Cyclonic Kick).

Make sure that you know the combos going into a fight, as each move as its own controls that need to be learned.

One helpful tip that you should know when looking at these classes is that you should keep in mind your strengths when picking a wrestler. If you’re the type of person that wants to overwhelm your opponent with punches and brute power, make sure that you select a wrestler that fits that mold, ideally a Brawler. But if you are someone who wants to use lethal speed and a flurry of kicks, then pick a High-Flyer wrestler. Keep these in mind, and you should be well on your way to victory in WWE 2K Battlegrounds.