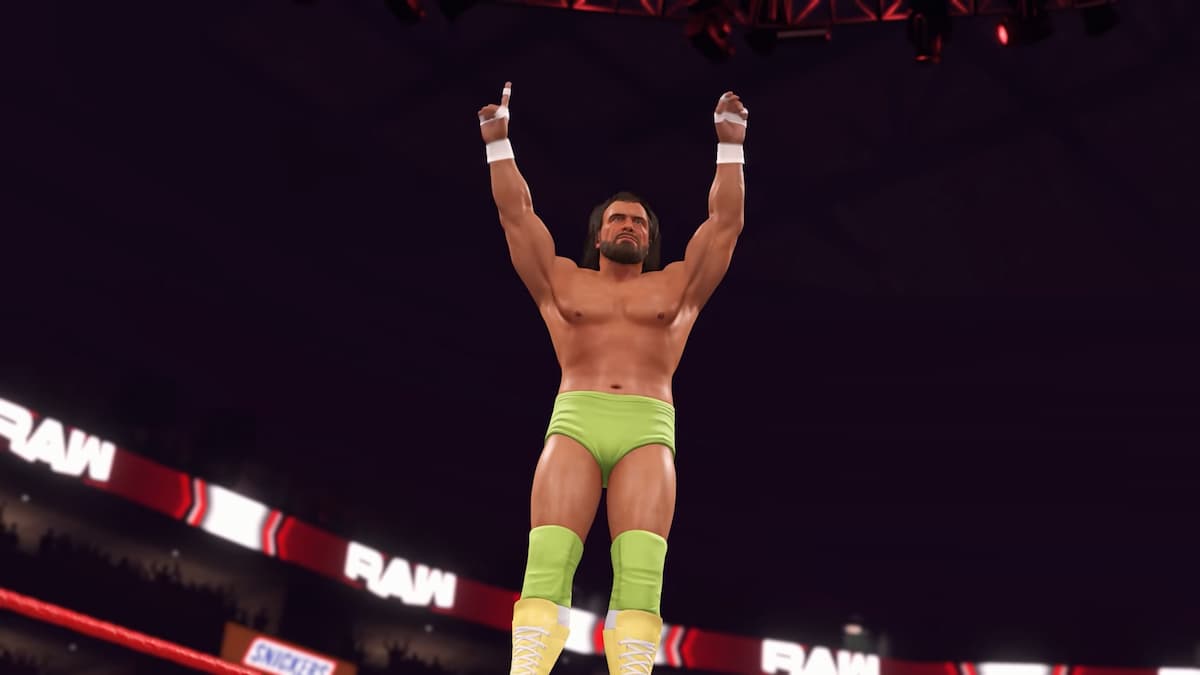 If you want to beat the opposing brand in WWE 2K22 MyGM, be prepared to plan out some well-booked rivalries. Rivalries are a key tool that general managers in WWE 2K22 will need to be aware of while in MyGM? Why? Feuds can be a weapon that can attract more fans to your brand. But, how do Rivalries work in WWE 2K22, and how can you raise the intensity of them in MyGM? Let’s go over what you need to know.

Rivalries work much like a feud would work in professional wrestling. Throughout MyGM, wrestlers can start a rivalry after facing each other in a match or be involved in a promo. These rivalries can have a major effect on fans’ interest, as well as the match ratings. Generally speaking, feuds involving a rivalry can tend to have a higher viewers’ match rating and be better received than if one wasn’t involved.

Related: WWE 2K22: How to get a GM to interfere in a match in MyGM

Once a rivalry has been initiated, it will start at Level 1. There are four tiers of levels: Level 1, Level 2, Level 3, and Level 4.

How to increase levels

There are two major ways to increase the level intensity of a rivalry: promos and matches. For the former, call-out promos, in particular, that involve the two wrestlers in one way or another can boost the level of the rivalry.

Regular matches, however, between the two or four — if it’s a tag team feud — wresters can increase the intensity much more. Just remember that if a rivalry is at Level 4, it can’t have its final payoff and end until you book a match at a pay-per-view (PPV).

If you have a rivalry that is at Level 4, it’s a wise idea to have the last match of the feud at the next PPV. Choose not to, and the fans could begin to sour on the rivalry.