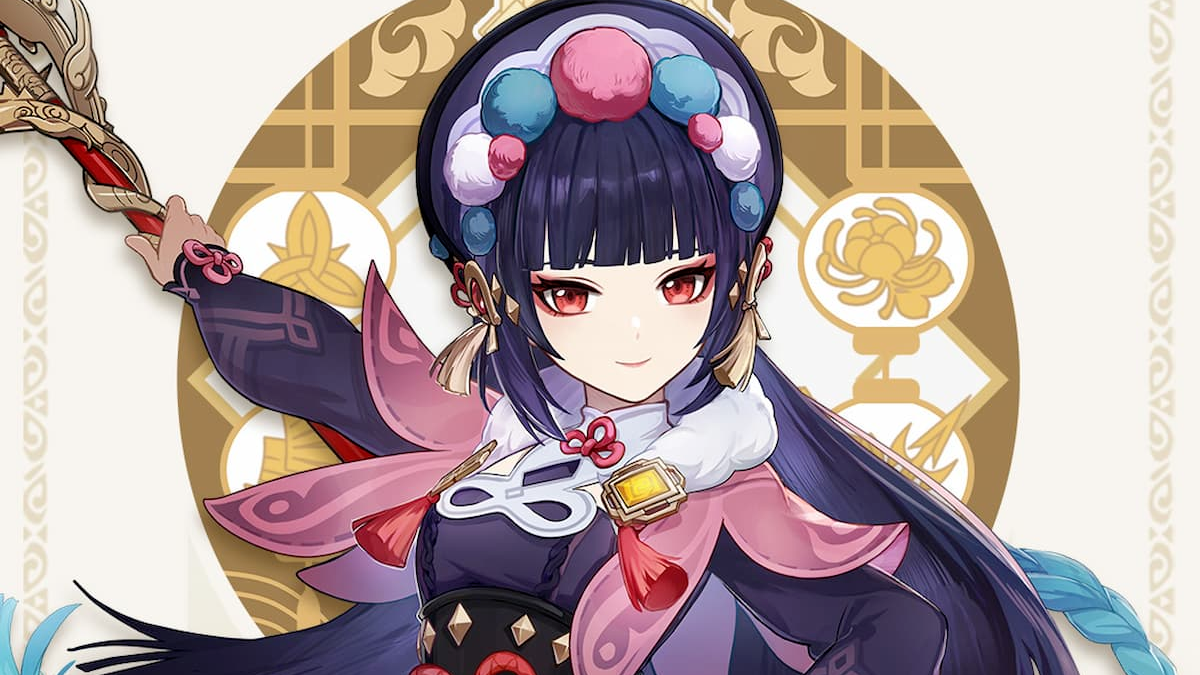 Shenhe is a new playable character set to release in Genshin Impact during its Version 2.4 update. Yunjin is a famous opera in the Liyue opera circuit and will help support your character deal more damage while protecting them at the same time.

Note: The details for Yunjin is currently available through the game’s beta test. As a result, some of the following information is subject to change during Version 2.4’s official release. This guide will be updated accordingly if any changes are made.