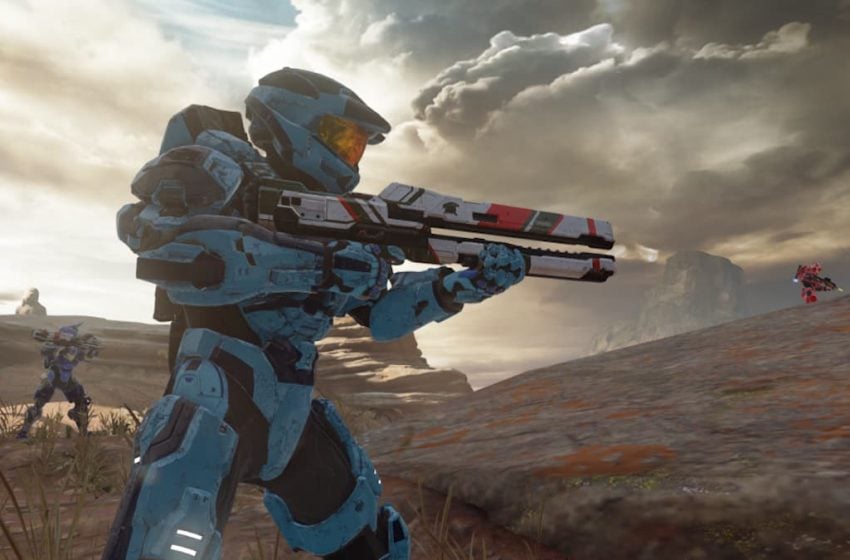 With Halo: The Master Chief Collection heading to Steam, there’s probably questions galore about the potential for mods. And it looks like 343 Industries is wasting no time in addressing them.

The developer posted a new blog today, discussing what’s in store for Halo fans that live to work on mods. Apparently, there’s a lot coming, including support for the Steam Workshop’s toolset.There’s a system in place that will allow players to work on these mods, thanks to a separate executable that shuts off both anti-cheat protections and online matchmaking.

Michael Fahrny, senior producer on the game, noted that ground rules are important to have. The team is currently hard at work on a EULA, which will take “cues from our friends on the Minecraft team.” And it’s not too far off, as it’s “in review with our legal group now.”

Fahrny went on to discuss how 343 wants to make modding tools easy to use within the game. This includes “lowering the barrier of entry” so that more people can make mods. As part of that, he also hopes it will “allow less technical people to manage their mods,” which can “lead to people getting themselves into bad states.” He feels it’s just “not good for long-term modding health.”

As far as whether paid mods will be thrown into the mix, Fahrny said that isn’t the focus at the moment. The team is “talking about this and not fundamentally against it,” he explained. However, it all comes down to “what we’re legally able to allow.”

A PC beta test for Halo: Combat Evolved, the first game in the series, is set to arrive next month. Following that, the full game should arrive sometime this year for PC. It’s currently available now on Xbox One and Windows PC.