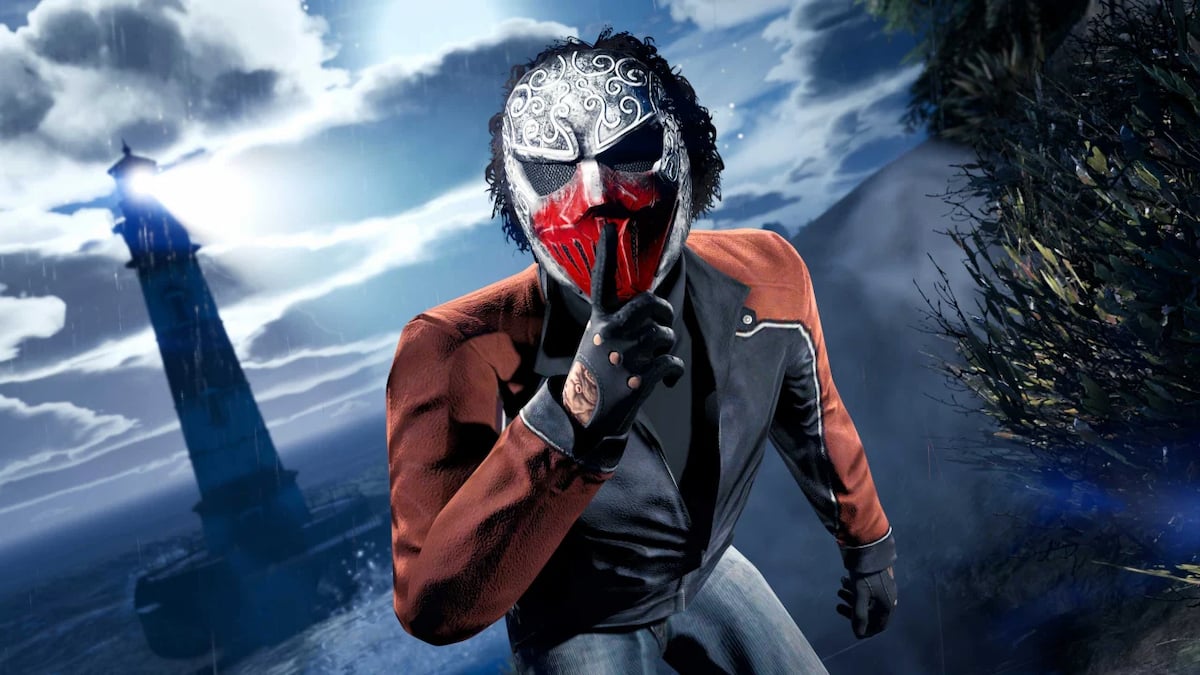 GTA Online has consistently remained one of the most popular multiplayer online titles, which unfortunately means that it can often be susceptible to hackers. The lawless nature of the game often encourages players to attempt felony-centric quests in order to get ahead. This time, however, it seems that a heinous crime has been committed outside of its in-game world.

Based on a thread from notable Rockstar Games news aggregator Tez2, “new extreme exploits have appeared” within GTA Online, which now allows hackers to “remotely add/remove/modify your stats and permanently corrupt your account.” They go on to caution users that playing without a firewall will make you more susceptible to these abuse attempts. If you’re planning on disabling your firewall to host a lobby for your friends, we recommend refraining from doing so, at least until Rockstar addresses these issues.

An additional post from Tez2 notes that “the exploit is partial remote code execution,” which means that anyone playing GTA Online without the proper security measures can be victimized by these hackers. Those that get targeted could also lose not just their account, but their personal PC data as well.

Related: Survey shows 91% of game devs view harassment from players as a serious problem in the industry

Players responding under the troubling thread are predictably unhappy with this latest piece of news. Though most are hoping for an immediate fix, previous responses and reactions from Rockstar Games don’t leave the player base with much hope.

Even though rampant cheating had always been an annoying presence in GTA Online, this exploit presents a serious threat. A large number of players have already left the game completely due to the prevalent hacking that took place within. For some, this may just be the straw that breaks the camel’s back.