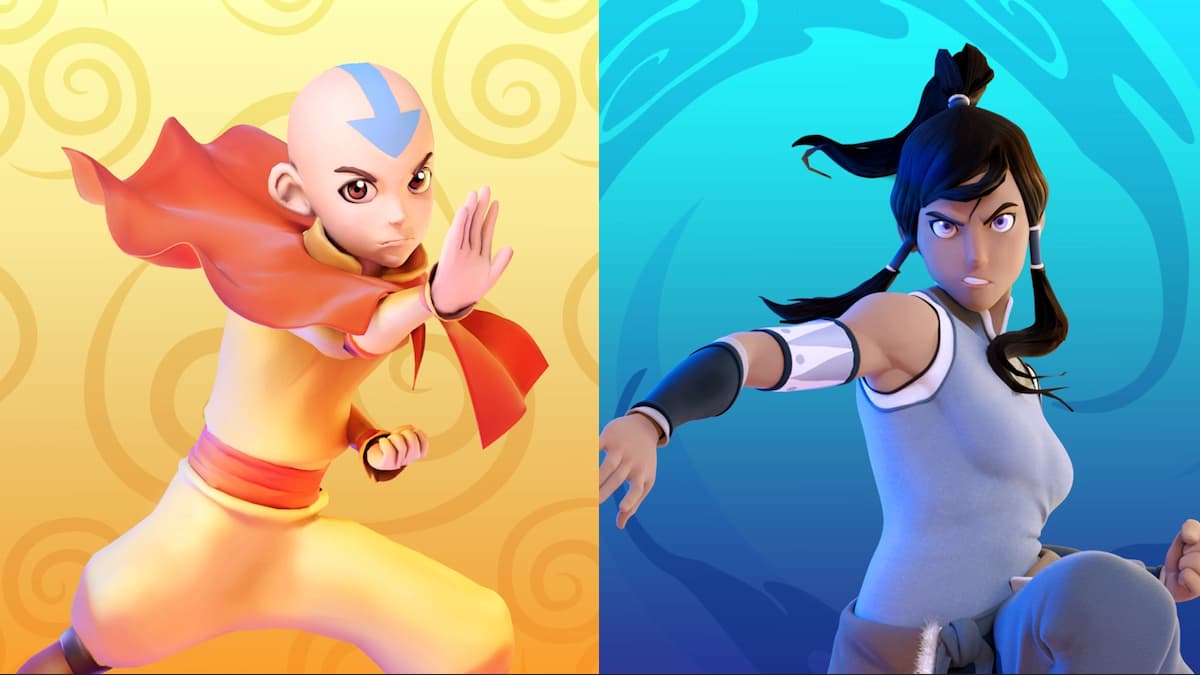 The latest additions to the Nickelodeon All-Star Brawl roster were unveiled today through an interview segment on the official Xbox podcast. Both Aang and Korra will be playable upon the October 5 release date, although there was earlier speculation and leaks about the two Avatars. The protagonists of Avatar: The Last Airbender and The Legend of Korra are joining a growing list of Nickelodeon icons such as Spongebob, Ren & Stimpy, and Catdog.

Following the podcast’s brief announcement, fans also got a more in-depth look at how Aang and Korra play through dedicated gameplay showcases. Each showcase is six minutes long, running through both characters’ basic attacks as well as their more advanced techniques. The videos are presented similarly to past character showcases.

The game is developed by Ludosity and Fair Play Labs, both of whom are committed to making an approachable party game for casual fans with deeper mechanics such as wavedashes for those that want a meatier gameplay experience.

Nickelodeon All-Star Brawl is launching on PlayStation 4, PlayStation 5, Xbox One, Xbox Series X/S, Nintendo Switch, and PC. The PC version is serving as the lead platform. In an industry with cross-play becomingly increasingly common, especially with fighting games, we still don’t know if there are plans to add the feature post-launch.