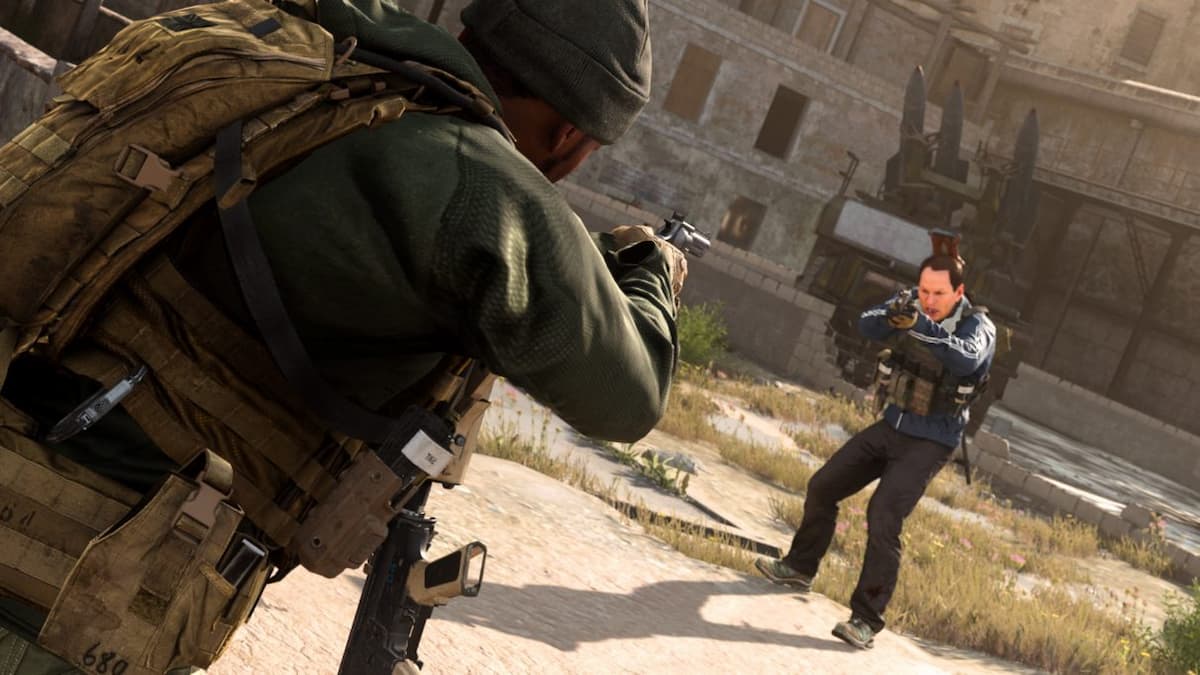 Although developer Raven Software has overseen Call of Duty: Warzone since its inception in April 2020, there will reportedly be another developer stepping in to deliver future content for the game. Publisher Activision has revealed Modern Warfare series creator Infinity Ward is leading development on new “experiences” for the battle royale.

In a new quarterly earnings press release, Activision has noted that Infinity Ward is now actively developing Call of Duty: Warzone content, as well as the next mainline installment that is set to release later this year. Although it is unclear how this will affect Raven Software’s role with the game in the future, the press release made a brief mention that Warzone has recently seen “lower engagement” compared to years past.

“Development on this year’s premium and Warzone experiences is being led by Activision’s renowned Infinity Ward studio,” the publisher wrote. “The team is working on the most ambitious plan in franchise history, with industry-leading innovation and a broadly appealing franchise setting.”

This news does provide more evidence to claims made by leaker Tom Henderson in early January, alleging that Infinity Ward has been developing a new Modern Warfare-themed map for Warzone. As Henderson also insisted that the developer is working on a possible sequel to 2019’s Call of Duty: Modern Warfare, it is only seeming more likely that the two shooters will tie into each other at some point.

Of course, players will probably have to wait until near the end of the year to see what changes the battle royale may bring. In the meantime, Warzone’s second season will kick off shortly, debuting on February 14 for all supported platforms.