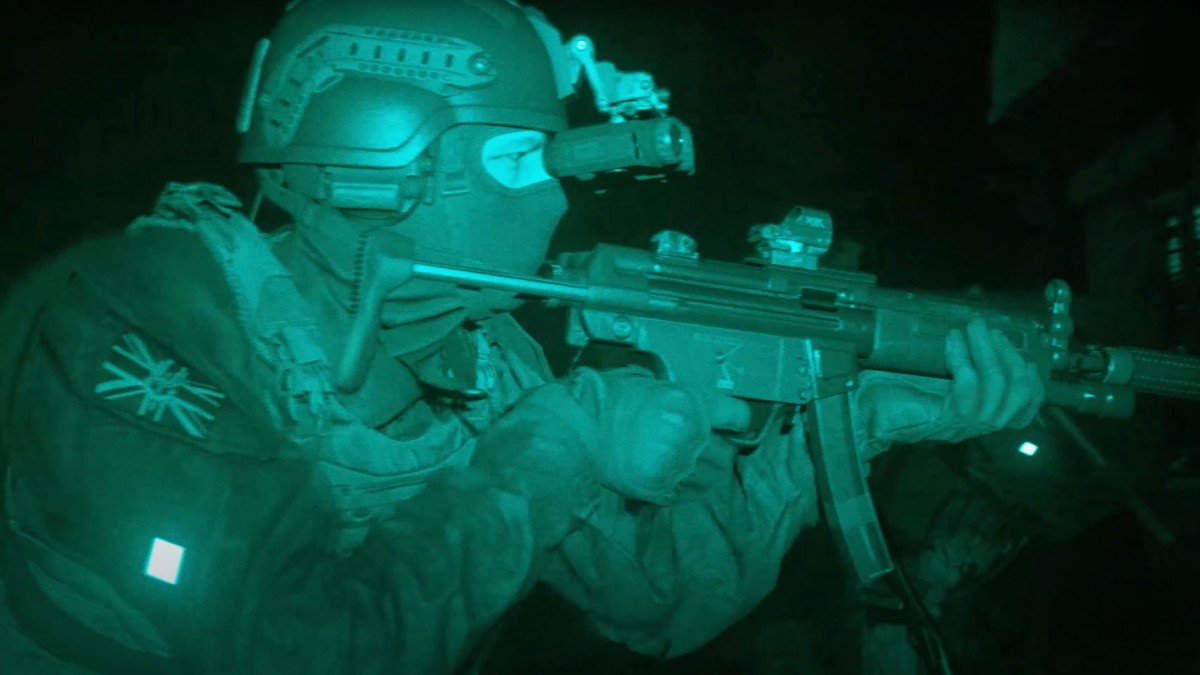 It appears that 2022’s Call of Duty entry will be a direct sequel to 2019’s Modern Warfare, if reports are to be believed. Just like its predecessor, Modern Warfare 2 is being developed once again by Infinity Ward.

Confirmation of another Modern Warfare title in the works over at Activision comes from website VGC, whose sources corrobate claims made on September 13 by insider Tom Henderson. According to VGC, “Modern Warfare’s sequel will include a campaign involving US special forces fighting a covert war against Columbian drug cartels.”

Rumors of the potential codename for an unnanounced Call of Duty title began perculating Sunday after a datamined list of games on NVIDIA’s GeForce Now streaming service listed a so-called “Project Cortez” with Activision Blizzard as the publisher and Infinity Ward as the developer. VGC notes that the codename could be a reference to the villain from the 1994 film Clear and Present Danger, a movie that mirrors the alleged plot of Modern Warfare 2.

Insider Tom Henderson took to Twitter on Monday, proposing that “Call of Duty: 2022 is codenamed Project Cortez” and will be a sequel to 2019’s reimagined Modern Warfare. This makes sense given that the game would have had a three-year development cycle typical of most Call of Duty entries over the past decade.

Modern Warfare 2 will presumably focus on the exploits of Task Force 141, a special forces coalition formed at the end of Modern Warfare 2019. More details regarding the nature of the game remain unclear at this time.