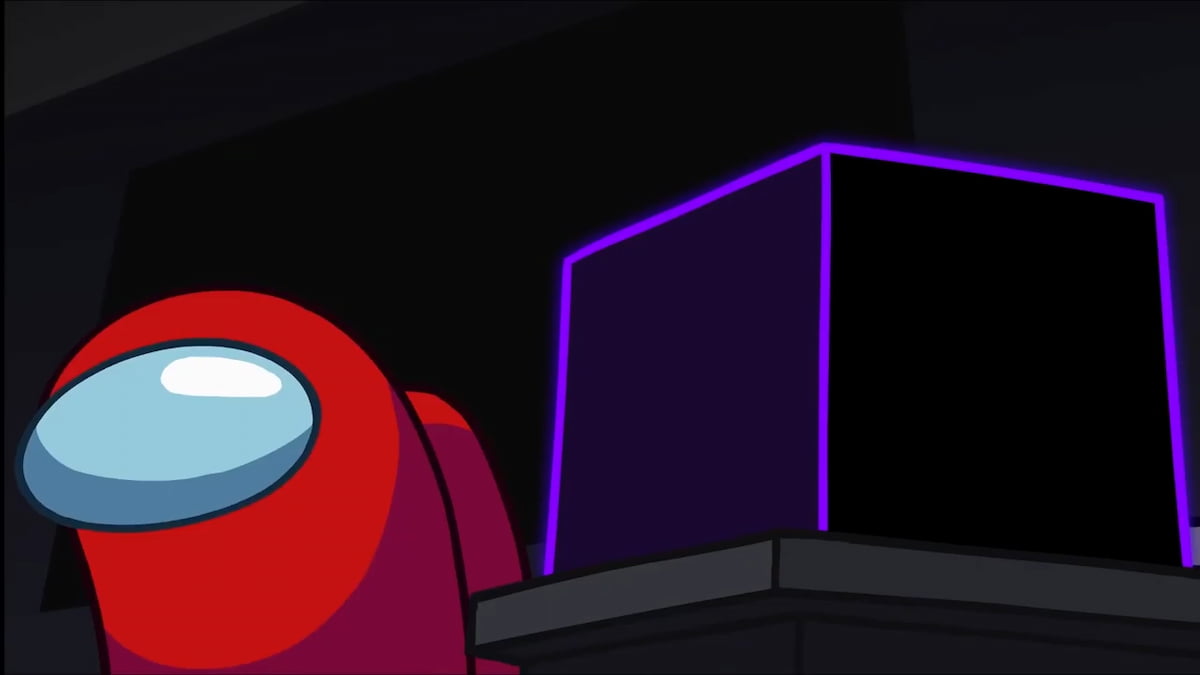 Innersloth has announced that Among Us will have its first-ever in-game partnership. On November 12, the game will be receiving new cosmetics based on the champions from League of Legends and the Netflix series Arcane. An Enforcer helmet and a Heimerdinger-based costume were shown off in the reveal tweet, though presumably other very popular characters from League of Legends will also be part of this partnership.

The cosmetics will be part of a new Arcane Cosmicube. Cosmicubes in Among Us are bundles that give players access to exclusive accessories including costumes, items, pets, and nameplates. However, players will need to unlock the new cosmetics on the Cosmicube’s track; unlocking cosmetics will allow more accessories to be available on the track. Unlocking things on the track usually involves buying the accessory with in-game currencies. Each Cosmicube has a unique theme and its own set of goals for players to complete. Players can buy Cosmicubes in the game’s store.

This partnership announcement comes not too long after Innersloth released one of the biggest updates in Among Us. The update included new roles, new features, new currencies, the Cosmicubes, and achievements.

This League of Legends and Among Us cross-over is the latest promotion for Arcane. Arcane is a Netflix animated series that is based around the characters and settings of League of Legends. Riot Games has also partner-up with Epic Games to bring Jinx to Fortnite as a skin the same week Arcane premiered.