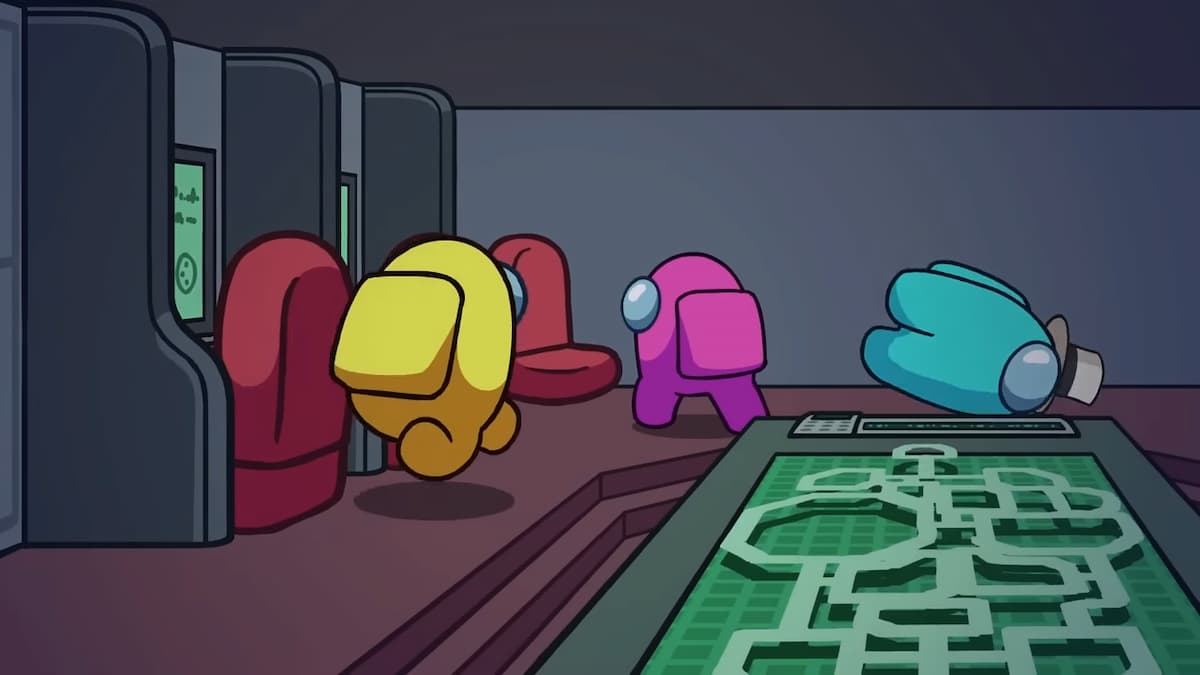 With a new year nearly upon us, Among Us is gearing up for 2023 with plenty of backstabbing and lies. Among Us VR brings the action front and center and the team at Innersloth is planning quite a bit for the next 12 months. The official roadmap released by Innersloth is packed full of upcoming features including custom lobby settings, in-game reporting, and a lot of new hats.

Announced in an excitable post, the roadmap includes a big addition in customized lobbies. Players will soon be able to customize matches to fit their needs. The team is also focused on ensuring players feel safe while they play, by introducing in-game reporting. You’ll be able to find, report, and toss out players who may be causing problems. Alongside reporting, Among Us VR is adding voice chat moderation to prevent unwanted and unnecessary behavior.

Innersloth is sprinkling in some in-game joy as well. There will be a brand new map to explore and escape from. For now, no details on what it looks like or is named were released. Beans will be able to adorn their heads with plenty of new hats. Plus, improved accessibility is on the way, as collaborations with other brands and Discord fun will join Among Us VR in 2023, too. While no release date has been announced for the roadmap, there is plenty on the way for the VR version of Among Us.

With 2023 ahead, Among Us is wrapping up 2022 with some big surprises as well. One of the latest releases saw a new game mode called Hide and Seek. It sees Crewmates hiding from the Imposter in the classic style of the popular game. Another exciting announcement was revealed during The Game Awards. Daniel Craig’s character from Glass Onion, detective Benoit Blanc, is available as a fancy suit for your bean as well.