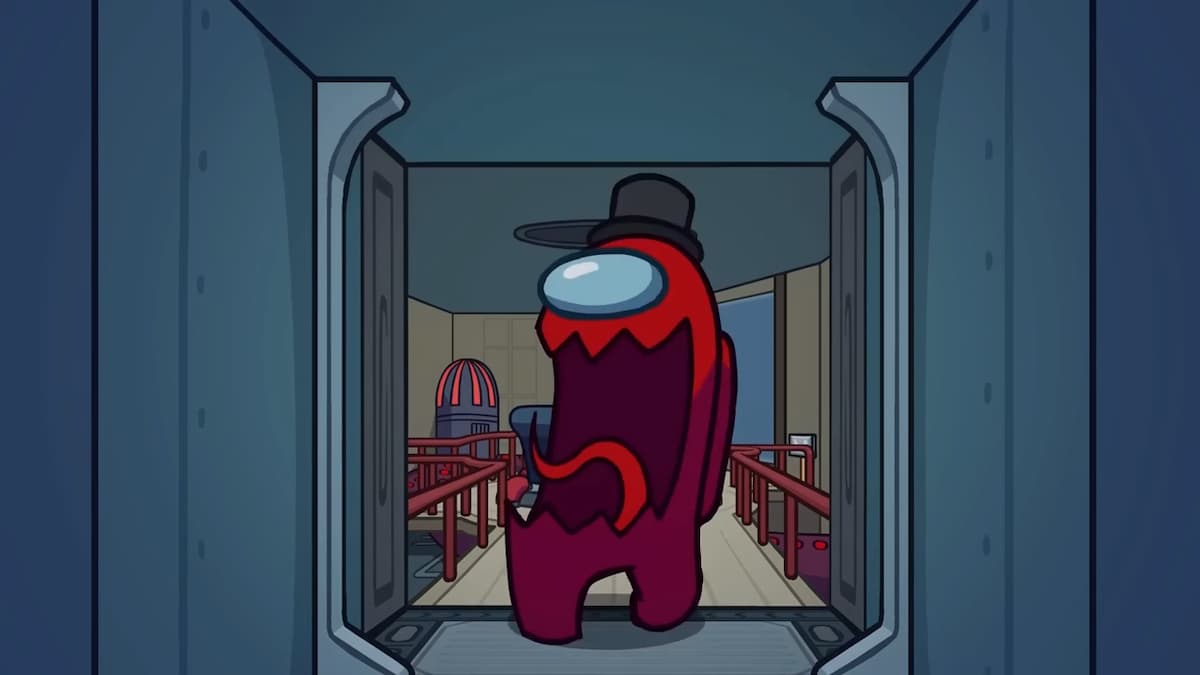 Among Us recently released a new game mode called Hide and Seek. Unlike the typical Among Us experience (which is now called Classic Mode), Hide and Seek involves the Crewmates trying to run away from an Impostor they already know about. The Impostor does their best to track down each Crewmate and take them out before the time limit ends.

Related: How to win as an Impostor in Among Us Hide and Seek

Both the Crewmate(s) and Impostor have tools in their arsenal that they can use to even the odds. The Crewmates can detect the Impostor’s presence towards their general location, while performing tasks to cut down the time the Impostor can hunt. The Impostor is invulnerable and cannot be kicked out, while getting a map that shows all Crewmate locations after some time passes.

The Impostor’s most valuable weapon is the Final Hide, which only comes when the final countdown begins. It gives them the ability to finish the game quickly, though it must be utilized properly for a successful hunt.

How do you get Final Hide?

Final Hide has two ways of appearing in Hide and Seek Mode. The first is the natural passage of time on a map. Every map has a time limit that will trigger Final Hide once it is reached, and it can be different depending on the settings. The second way is for Crewmates to speed up the game by completing tasks. This brings the final countdown and Final Hide forward, but it also gives the Impostor less time to hunt Crewmates.

Once the time limit has passed, the screen will turn red for all players to indicate the final countdown. That is when the Impostor’s Final Hide kicks in to give them one last push.

What does Final Hide do?

During Final Hide, the Impostor will now move faster than any Crewmate, allowing them to close the distance if any Crewmate tries to outrun them. The Impostor will also get red heat markers showing up on their screen, which indicate the current location of a Crewmate.

These heat markers can give you a good idea of which Crewmate you want to target first. They are also capable of pointing out Crewmates in vents, which is not something the “Seek” map can do for the Impostor.

The disadvantage is that Final Hide only lasts for 60 seconds. During that time, an enhanced Impostor is doing their best to hunt down all remaining Crewmates if they want to win. Otherwise, it’s the Crewmates’ victory at the end of the second time limit.

While Final Hunt is a formidable threat (especially with one-three surviving Crewmates), it must be used properly in order to be useful. Take advantage of the fast movement speed and keep an eye out for the heat markers. That will tell you where a Crewmate might be hiding, which is more advanced than the “Seek” map. Now that you know more about Final Hide, it’s a good time to take advantage of it if you are the Impostor in your game.