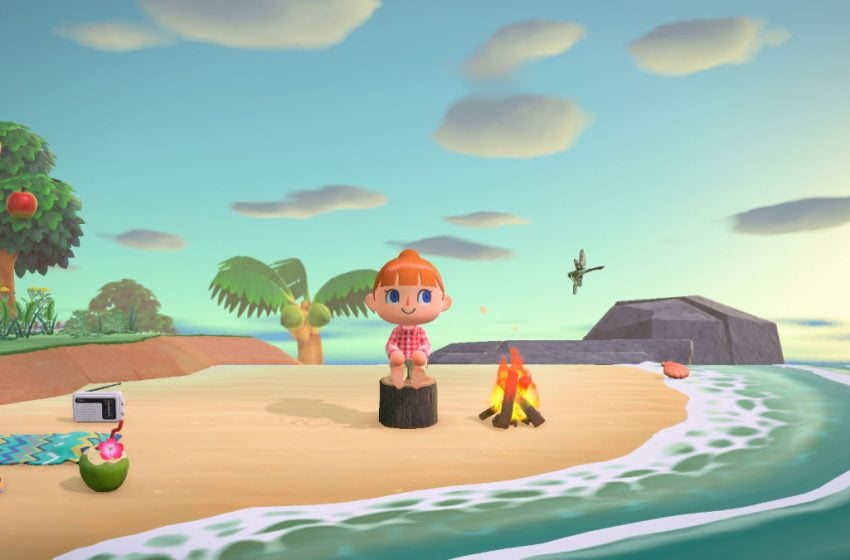 The Japanese Animal Crossing Twitter account is celebrating a significant milestone with new art. The Twitter account @doubutsuno_mori has achieved 1 million followers today and has shared an artwork starring all of the main characters included in the most recent iteration, New Horizons.

Dōbutsu no mori is the official name of the franchise in Japan, in case you’re wondering, which has been translated into Animal Crossing in Western territories.

The Animal Crossing series has reached an unprecedented level of popularity now, thanks to the successful release of New Horizons on the best selling platform today, the Nintendo Switch.

Animal Crossing: New Horizons has sold more than 2.8 million copies in Japan, having the best debut for a single game on Switch in the territory.

The game is providing users massive freedom, and that has sparked controversy in territories that are not used to that. It’s not officially being sold in China, and the import version is starting to getting block as Hong Kong protesters have been adopting it as a platform to convey their message.

The mobile version Pocket Camp has also contributed in making the intellectual property so popular, keeping a constant flux of players and revenue even now that a brand new mainline game has been released.