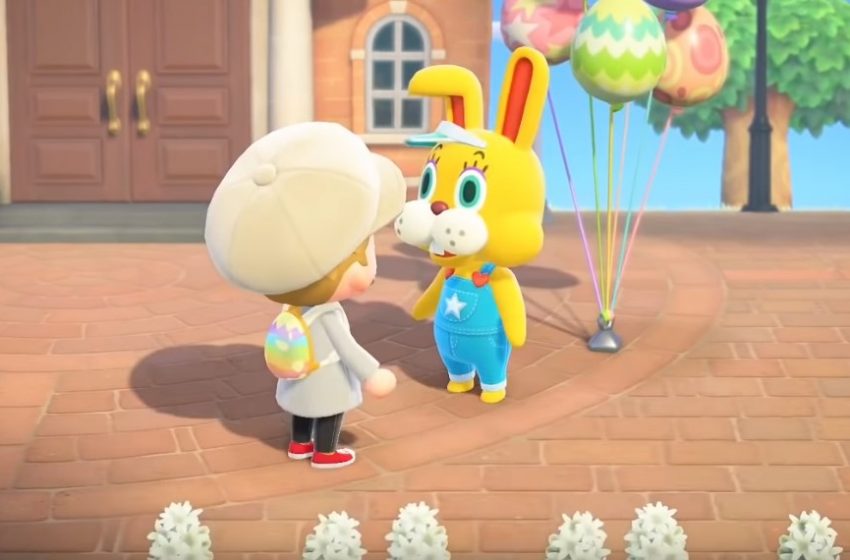 Animal Crossing: New Horizons sales in China are being banned due to controversial user-generated content, reportedly poking fun at local leaders and being used as a way to promote the Hong Kong protest.

According to the details shared by Niko Partners’ analyst Daniel Ahmad, the game is currently not officially being sold over the Chinese territory. Still, import copies are working without a problem, whether they’re from Europe, North America, or Japan – or even purchased on Nintendo eShop, by merely changing country in the settings. On the contrary, game cartridges sold in China are region locked.

Games require specific certification and approval before they can get sold on the Chinese territory. Currently, only three Nintendo Switch titles have those – New Super Mario Bros. U, Mario Kart 8 Deluxe, Super Mario Odyssey.

Switch itself was allowed to be sold in China only through a local partner, with that being the tech conglomerate Tencent. The console had a strong debut on that territory, having sold 50,000 units at the launch alone.

Animal Crossing: New Horizons physical copies are being purchased at three different sources – online retailers such as Taobao, Mom & Pop game stores which have imported them, and the eShop as aforementioned.

However, since the game has grown particularly popular and has sparked controversy due to user-generated content, regulators have noticed it and made it so that Taobao – the leading platform for import games in China – had to stop selling it. A 2017 law is being used to force it to stop.

Players in China can still play Animal Crossing: New Horizons regularly, both offline or online, but it could take little time before the regulators ask Nintendo to do something to prevent them from doing so.

Also, such behavior is at least a hint at Animal Crossing games never being approved for a native sale on the Chinese territory.

Animal Crossing: New Horizons has proved particularly successful in terms of sales, thanks to 2.8 million copies having already been sold – in Japan alone.