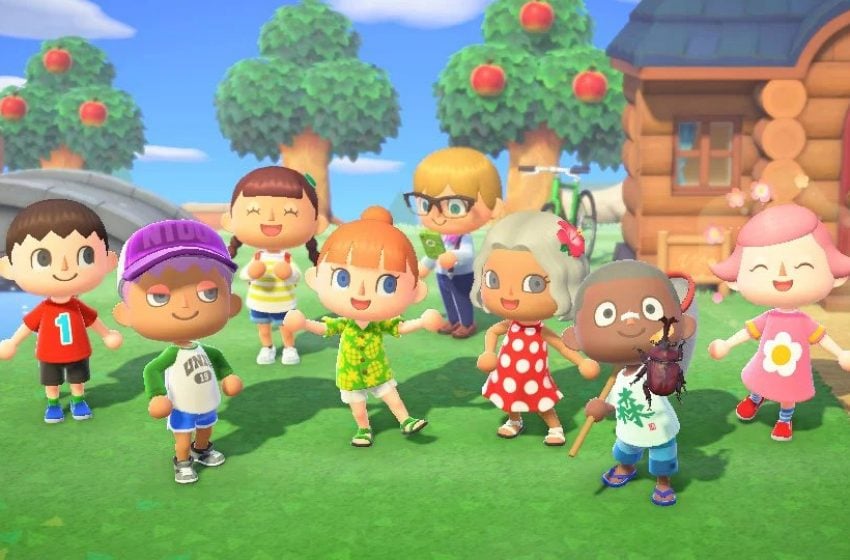 Nintendo has released the update 1.3.1 for Animal Crossing New Horizons, which fixes multiple bugs recently encountered by players. According to the release notes, the update fixes the zen bridge bug, which led players not to be able to use a zen bridge or red zen bridge placed on top of a cliff (third tier).

Also, an issue where a wet suit would not be available for sale within Nook’s Cranny has been fixed. More fixes include a bug where hermit crabs appear in places other than the beach, and where the dialogue bubble would improperly appear after speaking with island residents.

All these issues have been met after the first summer update, which introduces the ability to swim and more. Thanks to the update, players can get a swimsuit and meet new sea creatures crafted by Nintendo as part of the new seasonal content.

This is just the latest in a long list of additional content released for Animal Crossing New Horizons.

The game has been met by critics and players’ acclaim since its original March 20, 2020 release. Sales have been way ahead of Nintendo’s expectations since it has managed more than 13 million copies in just six weeks.