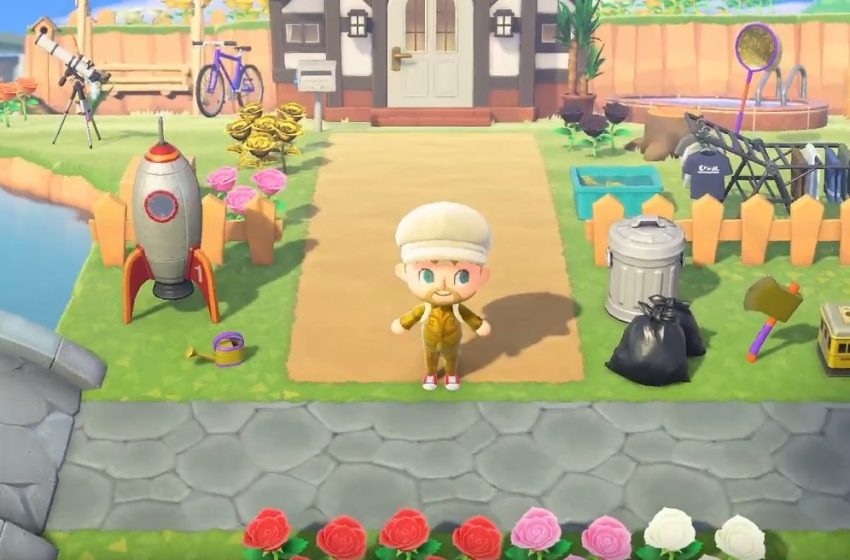 While datamined items are not confirmed to be coming in the final release of the game, you might be willing not to go further with this news as it might include spoilers about future updates.

According to Ninji, there could be two more museum upgrades on the way, plus two standalone buildings: the museum shop and the museum cafe.

An NPC had recently suggested an art wing throughout the game, so the expansion of the museum is considered highly likely.

Redd is said to have a ship that will dock on the beach at the north of the island, and a fake art mechanic is reportedly also making a return.

Bushes are coming back: azalea, hibiscus, holly, hydrangea, camellia, osmathus, while diving will allow players to obtain different sets of fish and seaweed.

A list of vegetables has also been revealed, and that includes tomato, wheat, sugar cane, potato, carrot, and pumpkin.

Recipes for clothing and cooking are listed in the files and something called “WOffice” that has not been used yet, too. Other references (such as “FlowerBush”) have been removed through the 1.1 update; that might happen again shortly.

Animal Crossing has become more and more popular thanks to the release of New Horizons, as proved by a recent milestone achieved by the official social media account of the series.

The latest sales milestone has instead confirmed the title has shipped around 3 million copies in Japan alone.