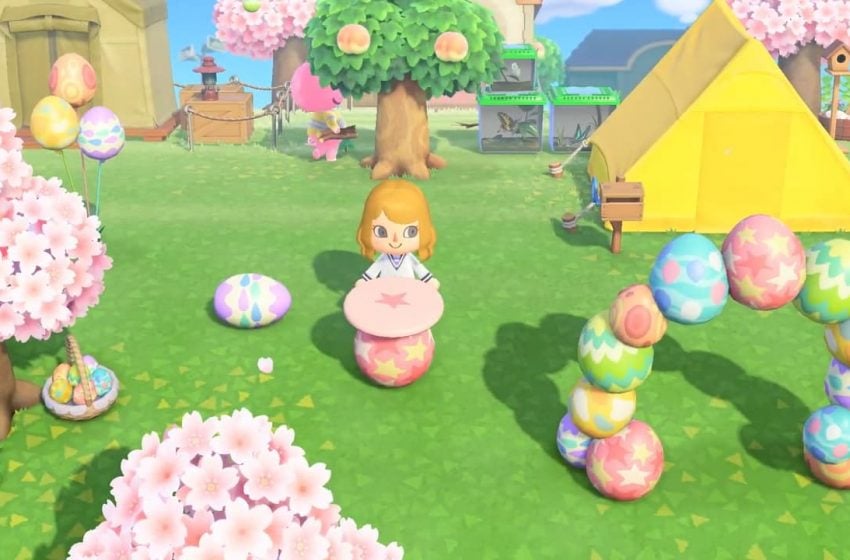 Animal Crossing: New Horizons 1.1.3 update is now available for Nintendo Switch users, and applies several bug fixes based on feedback from the fans.

The update is specifically aimed at fixing a bug introduced with the ongoing Bunny Day event, which is running until Apr. 12. As part of the event, players can obtain eggs from balloons as well from rocks, fishing, and other activities, which they can use to craft special items.

According to the changelog, the 1.1.3 patch has “fixed a bug where balloons would not fly under certain conditions.”

This is the second update Animal Crossing: New Horizons has received in a matter of two days, with the previous one fixing several issues such as a bug causing Tom Nook’s request to the island representative to find a plot of land to disappear.

The first patch provided after the March 20 release removed the infamous item duplication glitch, which was reportedly breaking the economy of the title.

A life sim game from Nintendo, Animal Crossing: New Horizons has had a strong launch, with sales beating the much anticipated Doom Eternal in the United Kingdom upon debut.