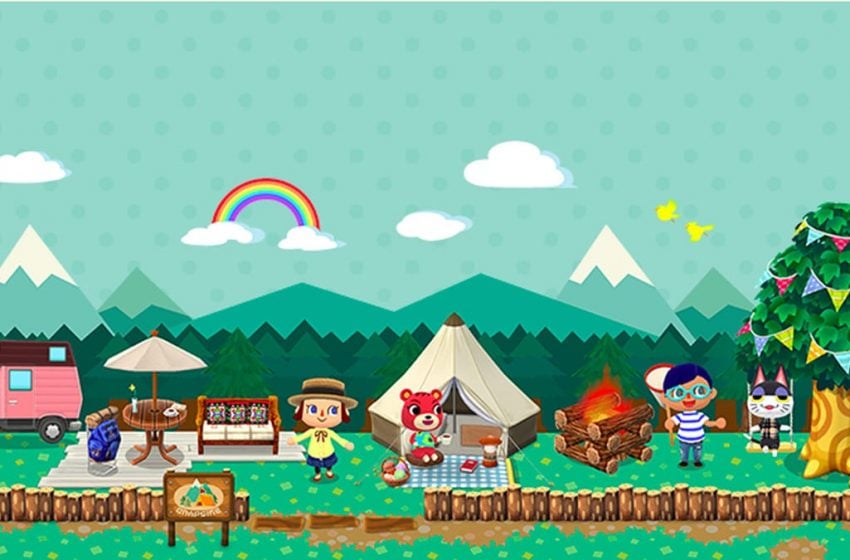 Animal Crossing: Pocket Camp just had its best month ever in terms of player spending, as reported by Sensor Tower Store Intelligence.

The mobile game has seen players investing $7.9 million on in-app purchases during April, the best result it has achieved thus far.

The previous best month was August 2019, when users spent $7.8 million – a result it was not believed would have ever been surpassed, looking at the following months.

Overall, Pocket Camp has prompted players to spend a total of $150 million since its original release in November 2017.

However, April 2020 wasn’t its best month for what matters downloads: it did exceptionally well, growing by 547.8% compared to March, but still hasn’t beaten November 2017’s 17.6 million downloads.

March was already a great looking month for the mobile life sim, as it had achieved a growth of around 150% compared to the previous month.

The game’s performance has been boosted by the release of New Horizons, and crossover initiatives that have pushed Switch players to download the app to grab exclusive items.

Nintendo is also continually updating the title on its own, though, and the most recent update has introduced multiple items and features that are exclusive to Pocket Camp.