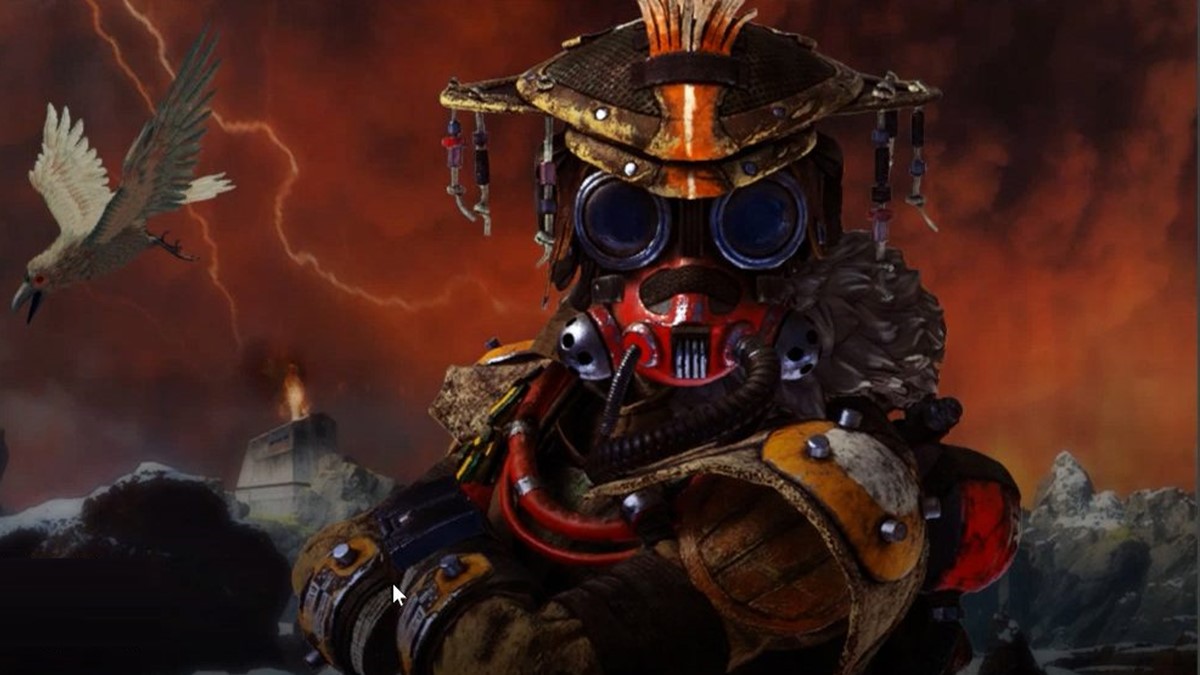 Apex Legends has made attempts at creating in-game lore for a while now. While the teasers are strongly integrated at this point, things like the PvE Season 5 story quest didn’t seem to be quite what the developers were looking for. That said, the team behind Apex Legends is giving lore-heavy questing another swing. This time, the quests will be done in any unranked Battle Royale match, similar to teasers. But instead of getting hints about a future update, you will be going for in-game rewards.

This new event format is called Apex Chronicles and will unlock missions in waves based on if the prior mission is completed. However, you won’t be able to continue until the new mission has rolled out. Some missions are locked to a later date, and you must wait for them to be unlocked.

The first Apex Chronicle is centric to Bloodhound, as hinted in the trailer for the previous event. It is called Old Ways, New Dawn, and will talk about Bloodhound’s guilt, fears, and hopes for their dying planet, which is also the home to Battle Royale map, World’s Edge. There will be a prologue, three chapters, and a finale for the quest.

The prologue and Chapter 1 for Apex Chronicles: Old Ways, New Dawn go live on September 29. Other chapters will roll out over the course of the next week.