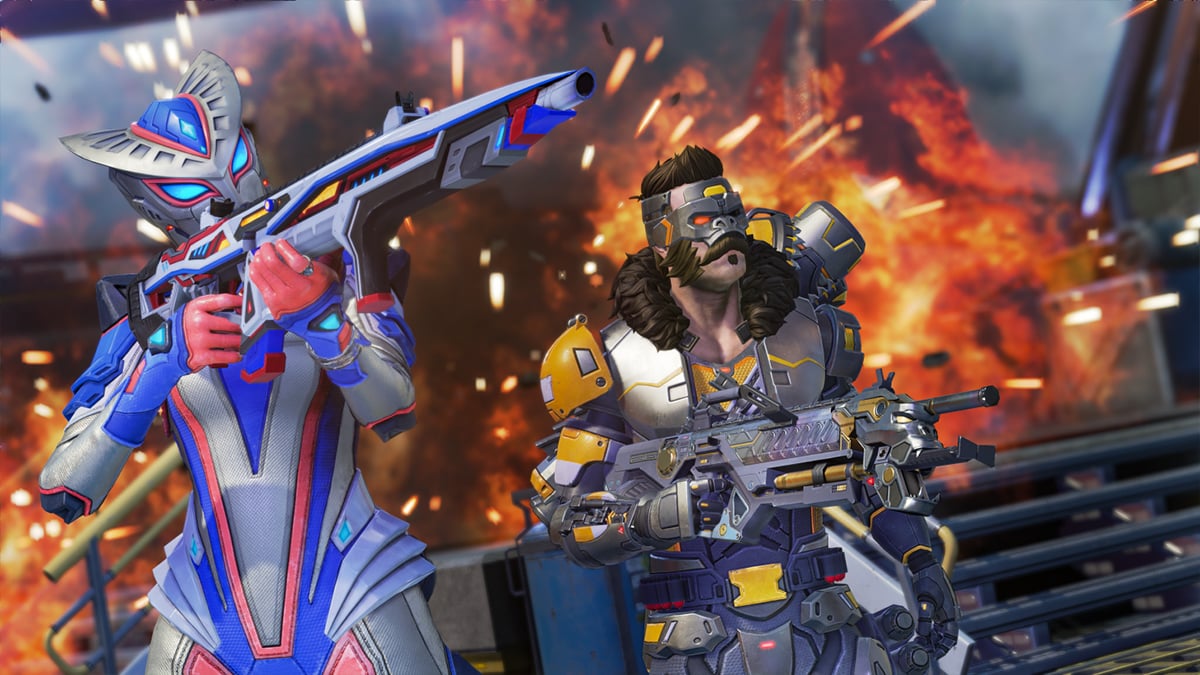 Apex Legends’ Awakening Collection Event is live, and while it adds a bunch of new skins and cosmetics to the battle royale game, it’s also causing some trouble for Xbox players. Scanning the Apex Legends subreddit, there are several threads calling the game “unplayable” in its current state.

Reddit user APumpkinHobo shared a video that exemplifies the current Xbox Series X Apex experience for many players. It’s “literally unplayable,” according to APumpkinHobo, and the clip backs up that claim. Over the course of a full minute, their team drops onto Olympus in a terribly lag-y manner. The trio is thrown forward and backward along their flight trail, rewinding over and over again instead of actually making a landing on the map.

That’s just one thread making complaints about lag on Xbox right now. Time_Ad_8394 and Cit1es both call the game “unplayable” in their own posts, and they cite the game not registering their controller inputs as another issue. The_Real_MrE and SebbyWebbyDooda bring up “input delay” in their threads too. i_had_a_beard_once calls out developer Respawn Entertainment for not publicly addressing the issue, though that’s not entirely true.

Respawn has responded to a few complaints about these issues on Twitter. “We’re still working on a fix for this one,” the studio told one player. There’s no ETA on the fix right now, but the studio is at least aware of the problem. Given how pervasive the issue seems to be on Xbox consoles, a hotfix is hopefully at the top of the team’s list — especially since the game supports crossplay.

At least the content in the Awakening Collection Event itself seems to have been positively received. Valkyrie’s Heirloom, the Suzaku spear, is one of the highlights. Collect all 24 new goodies from Awakening Collection Packs, and you’ll unlock it. The Suzaku will enter the game’s regular loot pool after the event’s conclusion.