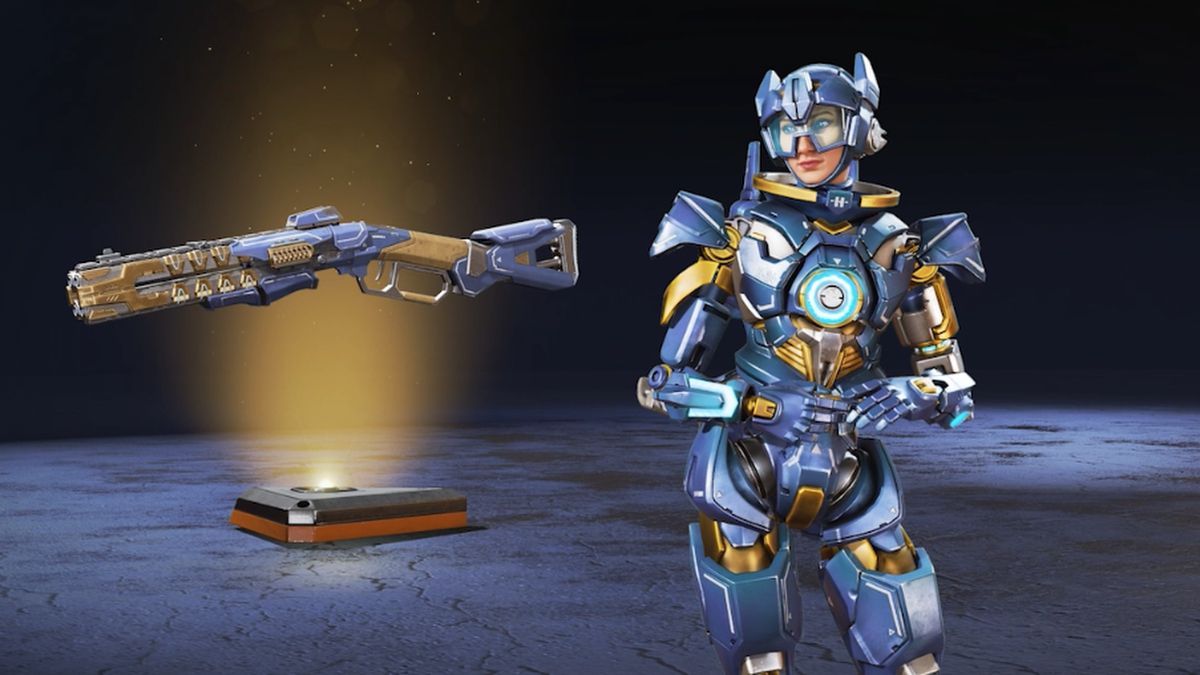 The Awakening Collection Event will finally be the first to grace Apex Legends Season 13 and what an event it is shaping up to be. For just two weeks, Awakening will not only bring a new POI and limited-time mode but a wealth of Legendary and Epic cosmetics. That may be the expectation for every Apex collection event, but this time around, players can expect it to offer a handful of well-crafted Legend skins and more weapon skins than we can count. Here is every cosmetic slated to appear in Awakening.

Publisher Electronic Arts has already given fans a glimpse of a new Fuse and Horizon skin, though a gameplay leak from Reddit user 69AG420 allegedly details all two dozen of the event’s gear. Footage of its in-game menu displays a whopping seven new Legend skins, all featuring superhero-inspired outfits. Nine brand new weapon skins have also been revealed and include those for the Rampage, R-99, and Mastiff.

Similar to Season 12’s events, players can obtain these by either opening Awakening’s limited-time packs or by spending Crafting Metal and Apex Coins. All Epic cosmetics are slated to cost 1,000 Apex Coins (or 800 Crafting Metals), while each Legendary will run players 1,800 Apex Coins (or 2,400 Crafting Metals). Collectors able to nab all 24 items will then be gifted the Suzaku Heirloom, a spear that can only be used by Valkyrie. You can find every cosmetic in the upcoming Awakening Collection Event below.

Related: What is the start date of the Apex Legends Awakening Collection Event?

Those participating in the event will also notice several changes outside of the Collection menu. For one, Awakening will bring along the Lifeline’s new Clinic location in Olympus. The area will include a medical bay that allows players to regain health at any time and is said to rest in between Garden and Grow Towers. As an added bonus, Awakening is also bringing back Control, a domination-style game mode with maps based on World’s Edge, Olympus, and Storm Point.