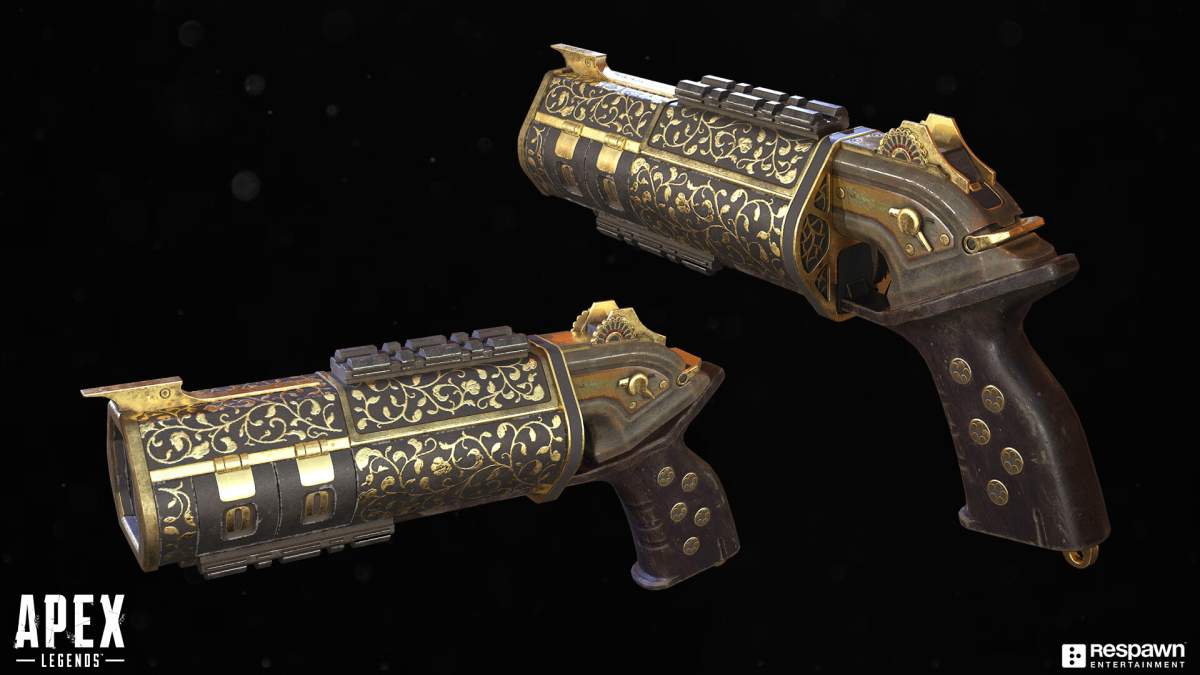 Apex Legends Season 9 Legacy gameplay trailer highlighted the new 3v3 Arenas mode and new legend Valkyrie, showcased in her full death-from-above glory. One exciting addition that players might have missed from the trailer is that the Mozambique, the shotgun pistol, is getting a massive buff next season, in the form of 50% more ammo.

When the weapon is shown in action in the trailer, we can see it will hold six shells in Season 9 of Apex Legends, up from the four it holds now. The Mozambique is no joke presently; since the addition of the Hammerpoint Rounds hop-up, and the clip upgrade it got last August, the little shotgun has arguably become the best sidearm in Apex Legends.

After using literally any other weapon to crack someone’s shield, you can follow up with the Mozambique and finish off your opponent with a single shot, two at most. It’s a great weapon in close range, and as some players have demonstrated, it can be scary in the not-so-close range too.

Since it already has the best accuracy and the highest DPS in the shotgun class, the Mozambique is only held back by its small ammo capacity. Now that this drawback is being removed in Apex Legends Season 9, we expect to hear a lot more unironic “Mozambique here!” pings, as the gun finds itself at the heart of the game’s meta.