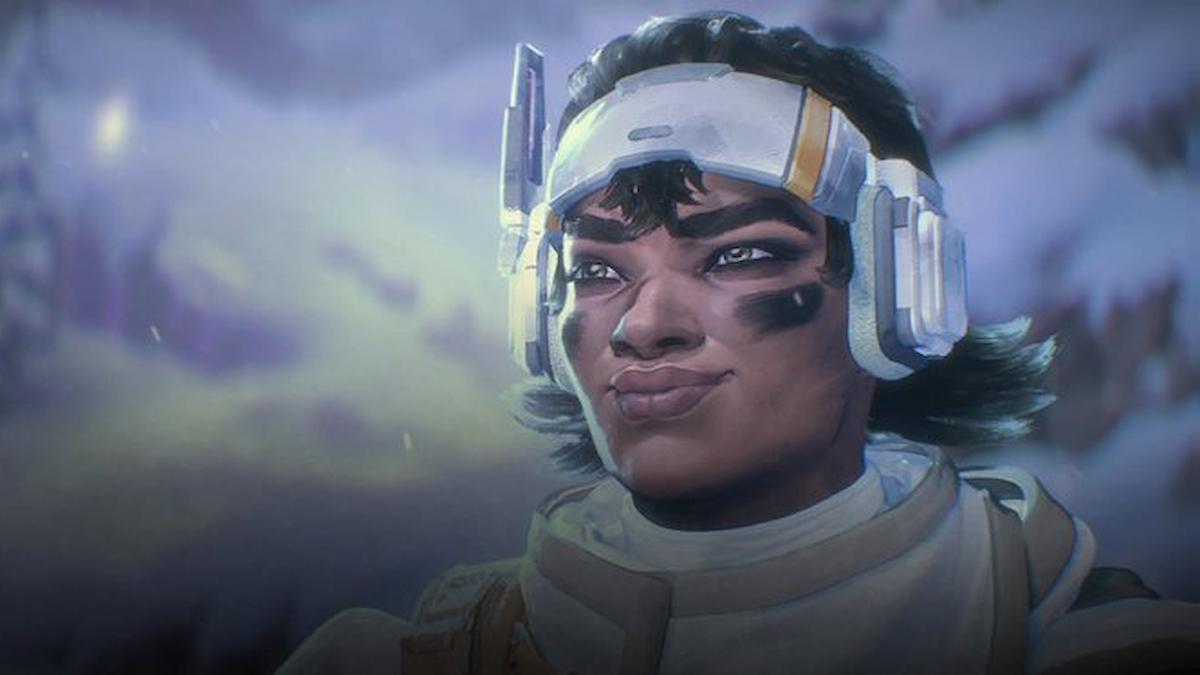 Apex Legends’ 13th season is set to end soon, and Respawn seems to have accidentally leaked what’s in store for next season. For a brief moment last night, the game’s news tab featured a promo for a new legend, Vantage, that advertised a new Stories from the Outlands, while also seemingly revealing Vantage’s release date of August 9. The promo also unveiled the name of Season 14: Hunted, which is set to start on the same day.

The promo was taken down pretty quickly after players noticed it, and at the time of writing, it’s no longer viewable in-game. However, as is often the case with leaks, players were quick to take snapshots of it and share them online.

It’s worth noting that Respawn has not officially confirmed this information, but considering it’s a leak from within the game itself, it seems fairly safe to assume we’ll see announcements for both Vantage and Season 14 very soon. In fact, eagle-eyed fans on Reddit spotted just yesterday that a new, unreleased Stories from the Outlands was uploaded to the Apex Legends YouTube channel, which is presumably the one titled “Survive” mentioned in the now-hidden Vantage promo.

Vantage is a character that the Apex community has known about for quite some time. Her existence was initially leaked earlier this year in March, and over the past week, Respawn teased her upcoming inclusion by posting entries from her diary on Twitter.

Leading up to the new season’s launch, Apex Legend is closing out its current season with the Gaiden event, which features a variety of anime-inspired skins taking after prominent series like One Piece and Naruto. In the mobile realm, Apex Legends Mobile received a new mobile-exclusive Legend, Rhapsody, earlier this month.