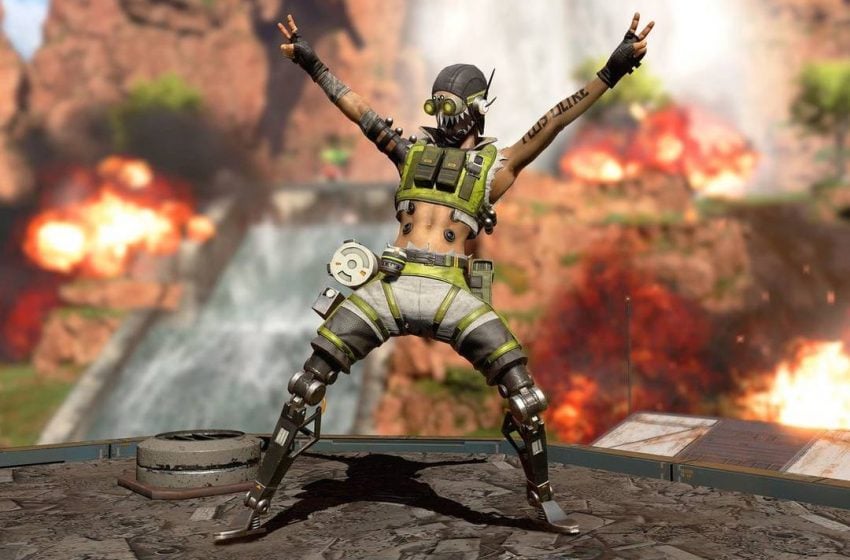 Apex Legends took the Battle Royale genre by storm with its surprise launch at the start of the year. Initially launching with eight legends, the game introduced one Legend with each subsequent season. You might be wondering who the most popular Legend is, and Redditor thisnotfor has you covered.

In a post to the Apex Legends subreddit, thisnotfor posted information they had pulled using Dreamteam.gg, to analysis the pick rates of the various Legends between Nov. 14 and Nov. 27.

Things are not looking good for Crypto, who came in at the bottom of the pile for all three platforms, being the least picked Legend on PC, PlayStation4, and Xbox One. Wraith and Pathfinder are the Legends who are battling it out for the number one spot, with Wraith being the clear winner on PC, but with the battle being too close to call on consoles.

Despite Wraith being clearly in the lead for pick rates on PC, Gibraltar and Lifeline both enjoy a higher win rate, although not by a considerable amount. The bad news continues for Crypto, as he is also saddled with the lowest win rate on PC, but slightly outperforms Bloodhound on consoles.

Another exciting piece of information is that Wraith and Pathfinder enjoy the highest damage per game out of all the Legends, with Gibraltar close behind. While it is hard to know why certain people will pick one Legend over another, what Wraith and Pathfinder both have in common is that they have advanced movement options over other Legends. Confident players could be drawn to their playmaking abilities. They have also been in the game since the start, which gives people a lot of time to get comfortable with their playstyles, and perhaps makes them reluctant to move on to new champions is a learning curve is involved.

While it is not always easy to talk about balance issues using only personal experience, the data clearly shows that something needs to be done to make new Legends like Crypto more appealing and competitive in Apex Legends. It also paints a bleak picture for the next Legends to enter the fray, as they will need to do a lot to coax people away from their established favorites.