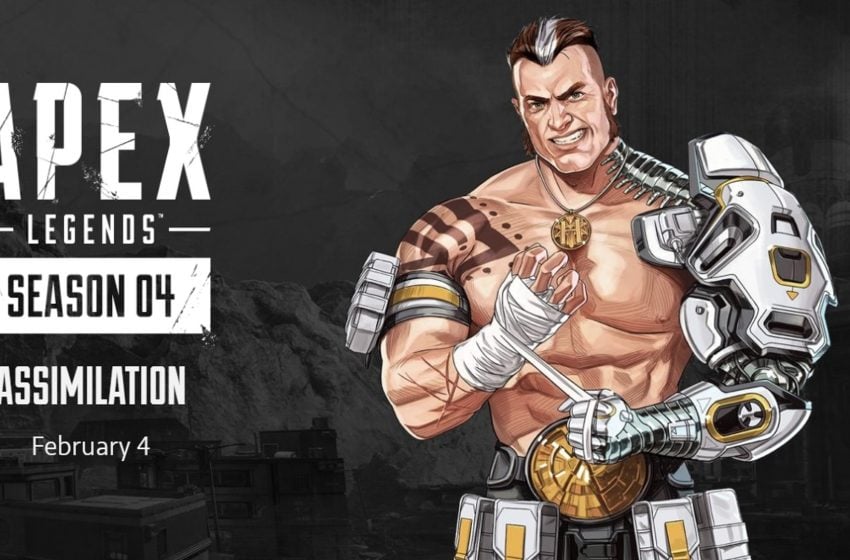 Apex Legends Season 3 has been the longest season so far, making season 4 the most anticipated season yet. On today’s developer livestream, Epic Games finally gave us a first look at what’s to come.

Season 4: Assimilation marks the one-year anniversary of Apex Legends, and it starts on Feb. 3. It will feature log-in rewards, a new legend, a new gun, and some changes to ranked play. Here’s everything we know so far.

Forge is described as “confident, yet humble” and a character who uses his physical size and strength to his advantage as a brawler and former MMA fighter. He is the first legend to be corporate-sponsored, as he is sponsored by the fictional Titanfall company Hammond Robotics.

The Sentinel is a new sniper rifle. It is the first sniper with a charge mechanic built into it, which will make this gun highly strategic. Choose between weaker, faster shots or slower, calculated, more powerful shots.

Tiered Cake Badge (tier dependent on when you joined the game)

There will also be an XP boost with the new season.

Ranked in Season 4 is coming with a new tier called Master Tier, the equivalent of the current Apex Predator tier.

Your badge will represent the highest tier you achieved between the two splits. If you maintain your rank through both halves, you will get an animated version of your rank badge.