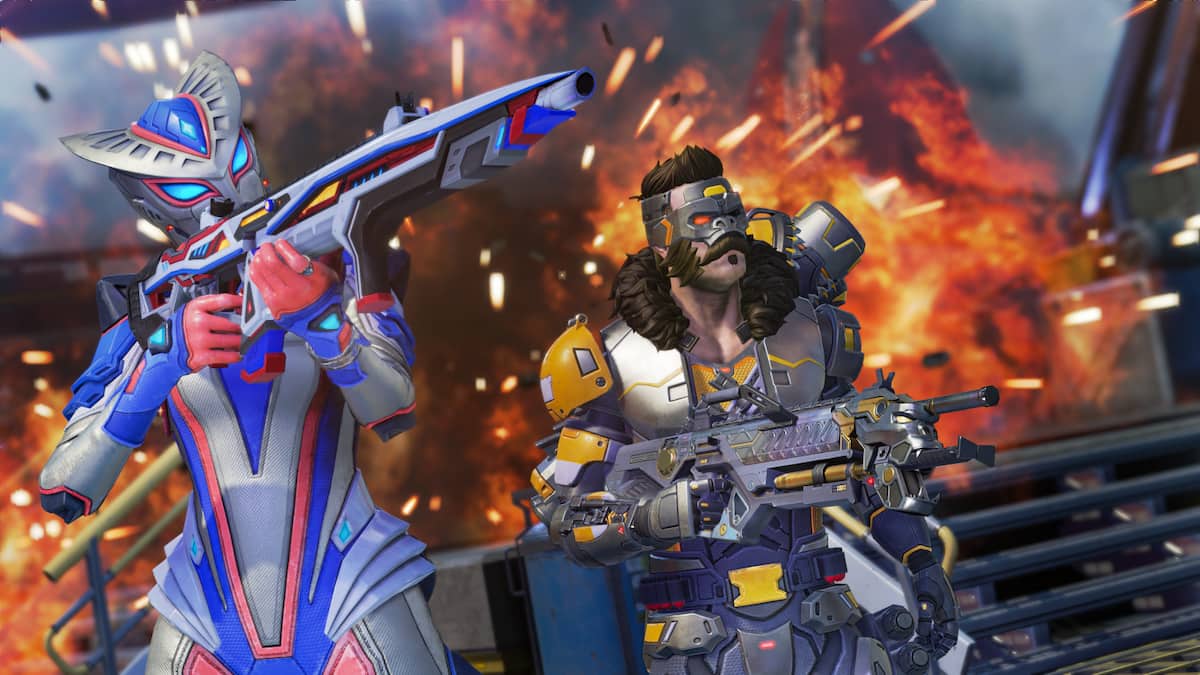 Some Apex Legends fans might be looking to boycott the battle royale game with No Apex August, but that’s not stopping developer Respawn Entertainment from working on it — or a totally new project. According to a new job listing, Respawn is developing a new shooter in the Apex Legends universe.

Specifically, it’s creating an “Apex universe [first-person shooter] incubation title.” That’s according to the job description for the senior engine/systems engineer the studio is looking to hire. Couple this with an announcement earlier this year about Respawn working on a new single-player shooter, and you can see that they’re the same project. It’s not hard to imagine such a game, given Respawn’s pedigree with Titanfall and the fact that it has a studio focused entirely on Apex Legends under its wing.

Given the “incubation title” described in the listing, this game is presumably a long way off from release or any public showing. The incubation period for developers often involves trying out lots of ideas and seeing what sticks. This job listing would seem to indicate that Respawn is ramping up for the early phases of development, rather than finishing touches.

In any case, it’s far from the first game that we’ve learned about thanks to job listings. A PlayStation London Studio job post from May told us that a Destiny-like service game with a fantasy setting is in the works. More recently, Disruptive Games started its search for a few different positions, as it’s developing a free-to-play first-person shooter for Amazon’s gaming wing.

Of course, there’s plenty of exciting stuff going on in Apex Legends too. The Awakening Collection Event just ended, having brought a new town takeover and more cosmetics to the game. If you missed out on Valkyrie’s Heirloom, don’t worry — it’s in the regular loot pool now, if you get Heirloom Shards by chance. Meanwhile, Season 13: Saviors is still running until Tuesday, August 9. 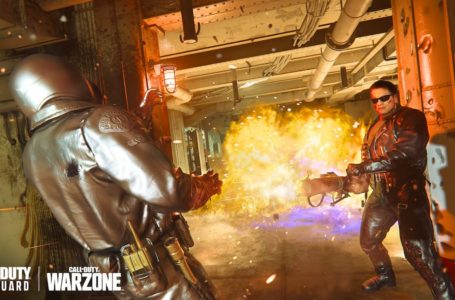