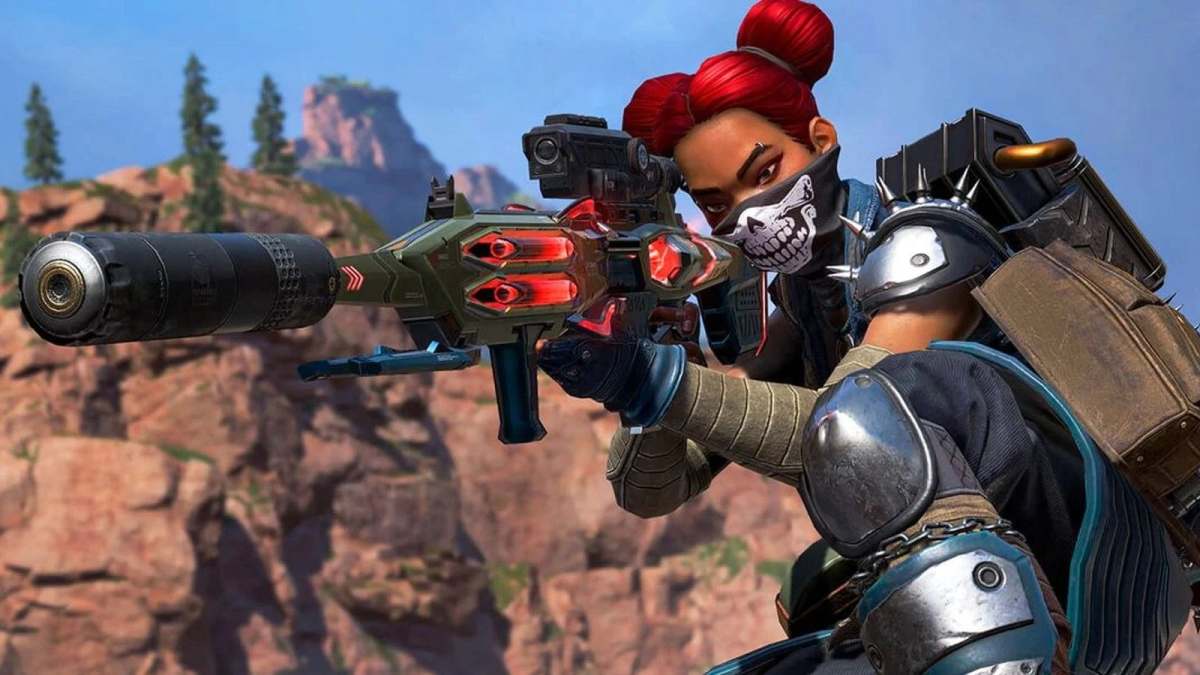 Battle royales have become one of the most played genres in recent years, but have also faced a hefty amount of backlash primarily due to their abundance of micro-transactions. Although it first seemed Apex Legends was one of few able to dodge this sort of backlash, longtime players have now begun planning a ‘No Apex August’ boycott against the game. Here’s why this project is taking place and how it plans to affect the battle royale.

What is No Apex August?

The No Apex August protest first began after players voiced their frustration over developer Respawn Entertainment not addressing several bugs within the game’s Season 13 updates. Twitter user “FoxesSoxes” was just one of many fans to attribute this strike to ongoing audio and chat issues, a lack of weapon hit registration, and expensive skins. The title even made headlines in mid-June due to its Xbox version having an “unplayable” amount of input lag. To make matters worse, fans weren’t pleased when Respawn chose only to reveal a new “Summer Sundown Sale” full of cosmetics, rather than fix or even address the laundry list of bugs.

As a result, hundreds of posts on the Apex Legends subreddit have since called on players to participate in No Apex August and drop the game altogether for the entire month. For instance, Reddit user “Reza_SL” has even declared that the movement should look to cut Apex’s 300,000 concurrent player peak on Steam by half. It may be an actual possibility, too. Others posting in the subreddit, such as user “omg-cough-cough,” have received thousands of upvotes when asking if anyone else will take part in No Apex August.

Considering that the Apex Legends subreddit currently holds over 2.1m members, those still willing to play the battle royale in August should certainly prepare to see less competition. However, it is likely fans will see some plaguing issues resolved soon, as the Season 14 update is currently slated to release on August 10 for all supported platforms.