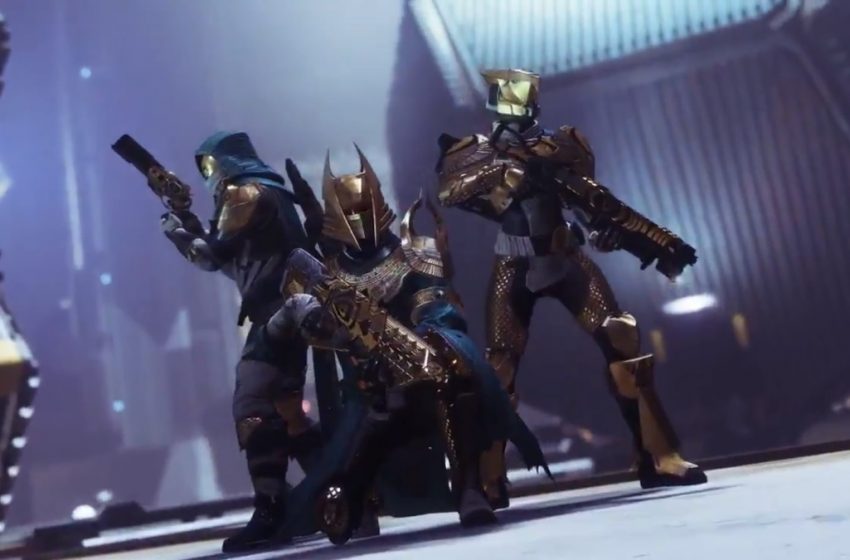 Bungie recently made a lot of Guardians very happy when they confirmed the return of Trials of Osiris to Destiny 2, the game’s pinnacle PvP activity. Trials pit the best against the best, as teams of three try to make it through seven different matches, against different opponents, without dropping a single match. It gets harder as you go, as each time you will be placed against a team in the same position as you until your final match is against another team who are also on the verge of going Flawless.

There was one major source of concern for players, made worse by one of the game’s recent mechanics, the Seasonal Artifact. Trials will return with Power differences enabled, meaning higher level players will do more damage, and survive more damage, than lower Power players. The Seasonal Artifact was also going to add to this, as you can level up your Seasonal Artifact to get even more Power. Players worried about the impact this would have on an activity that was always seen as a test of skill over pure grind, took to social media to voice their concerns.

Well, it seems to have worked, as game director Luke Smith took to Twitter to let us all know that the Artifact will now be disabled for Power-enabled PvP events like Trials of Osiris and the Iron Banner.

Seeing Bungie react so quickly to what was a very valid concern from players is great to see, and should make Trials a far more enjoyable experience, especially for people who will be trying it out for the first time. While there will still be advantages to be had for some players, such as the normal boost from being a higher Power level, or even weapons with better rolls than their enemies, there should be more than enough room for skill to win the day, which could have been a much bigger issue if players were getting massive boosts from their Artifacts.