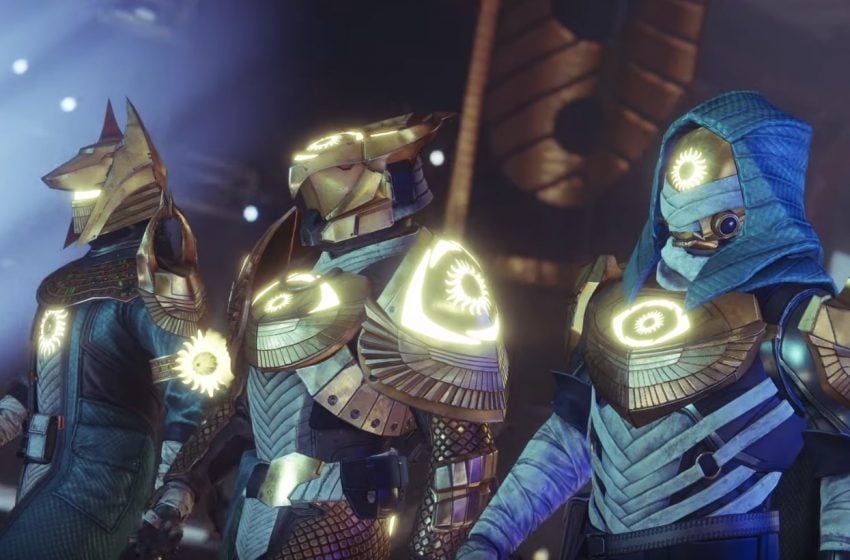 With Trials of Osiris, Destiny 2’s ultimate test of player versus player skill, just about to launch, Bungie has taken steps to deal with one prominent issue that could have proven to be game-breaking. Raiju’s Harness, one of the new Exotics that was introduced in the Season of the Worthy, has been disabled.

A bug with the Exotic meant that anyone who had gotten it as a drop could glitch their way to effective immortality, not what you need in a multiplayer mode where every death counts.

The issue lies with the Mobius Conduit perk. This perk reduces how much super energy is consumed by the Whirlwind Guard super, and also allows players to deactivate the super to save energy. It doesn’t sound like anything could go wrong there, but bugs will find a way. When you cancel the super, it doesn’t stop the Whirlwind Guard effect, and any damage that comes from the front of the player is nullified. This means you can super, cancel the super, and maintain the protective Whirlwind Guard until someone gets behind you and manages to take you out.

While Trials of Osiris will often break down to a contest between meta items and god rolls, a game-breaking bug like this throws balance right out the window, so Bungie had no choice but to disable the item. The reception for Season of the Worthy has been somewhat tepid, and allowing a bug such as this to persist and ruin Trials is not something that Bungie can afford at this point.

There is no information yet on when the item will be back in the game, but we are more than likely looking at it being gone until whatever the next planned update was, as Bungie can be pretty slow to fix these issues. 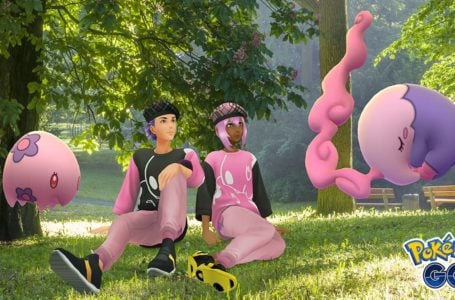