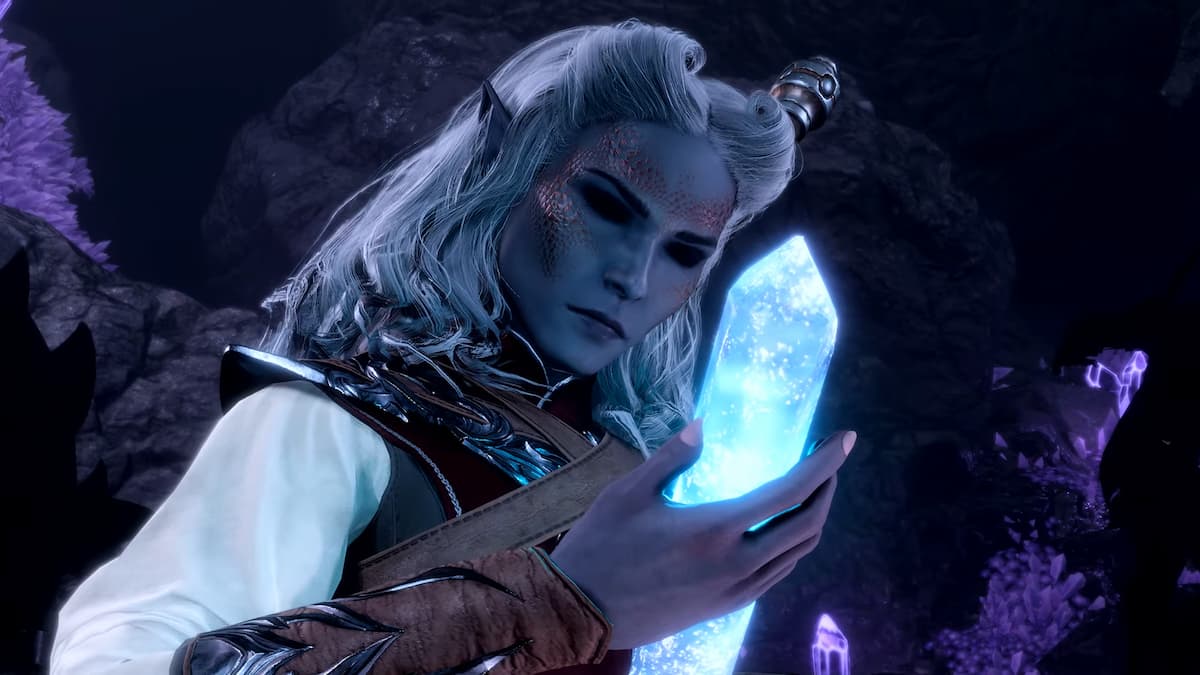 Today, developer Larian Studios will release the sixth and largest patch for Baldur’s Gate 3 so far. It’s called Forging the Arcane, and it introduces the Sorcerer class that was announced last week alongside a new region for you to explore called Grymforge.

Unsurprisingly, the Sorcerer brings powerful magic to Baldur’s Gate 3 that can be altered amid a battle with its signature ability, Metamagic. Using this skill, you can increase a spell’s duration, range, or the number of enemies it hits. The class itself also has two subclasses called Wild Magic and Draconic Bloodline.

Wild Magic Sorcerers use an ability called Tides of Chaos to alter their chances. This means they can get an advantage on attack rolls, ability checks, or even a buff to their powers. However, there is a chance this could backfire by setting your party ablaze or summing a hostile enemy to the battlefield.

Meanwhile, Draconic Bloodline Sorcerers boast magic passed down through dragon ancestry. Not only does this mean they have scales on their faces, but their magic will also gain additional benefits depending on their dragon heritage. For instance, if they are descended from a Red Dragon, their fire spells will be more potent.

If you’re already happy with the class you’re using, Forging the Arcane still has a new region to offer. Grymforge is an ancient Sharran fortress where rivers of lava flow. Here, you will find new questlines, cinematics, encounters, and new characters.