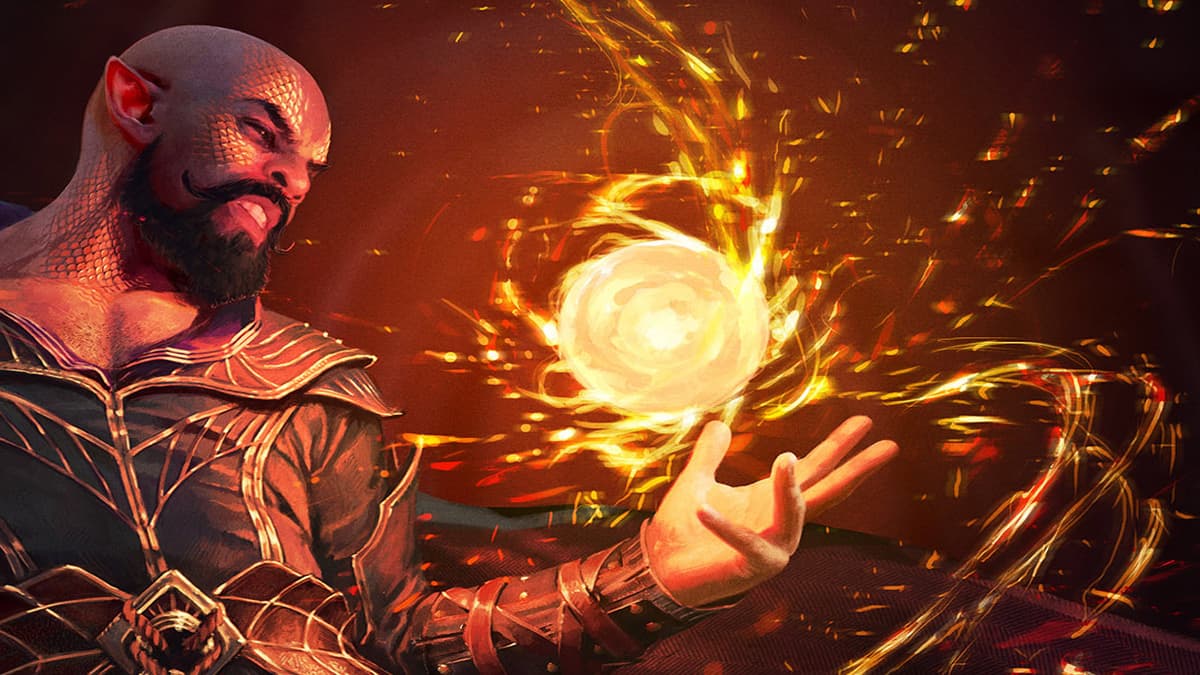 The versatile Sorcerer is the next playable class for Baldur’s Gate 3. Announced by Larian Studios at EGX, it’s the fifth full spellcasting class joining Wizard, Warlock, Cleric, and Druid. While at first glance it may seem similar to playing a Wizard, it’s entirely unique.

While many spellcasters learn their magic through study or receive arcane gifts from their god, Sorcerers are born with an innate magical ability called a Sorcerous Origin. The gift may be traced back through family bloodlines, granted by a dragon, or be a curse from a demonic entity. The Dungeons & Dragons Player’s Handbook lists seven origins including Aberrant Mind, Divine Soul, Draconic Bloodline, Shadow Magic, Storm Sorcery, Wild Magic, and Clockwork Soul. All of which can be chosen at the first level.

While fans got a chance to play the Sorcerer class at EGX, we still aren’t quite sure what to expect from it. Larian only teased the class and will reveal more in their next Panel From Hell stream in the future. “We’re busy planning a Panel From Hell right around the corner that’ll serve as a deep dive into the new content for Patch 6,” says Larian.