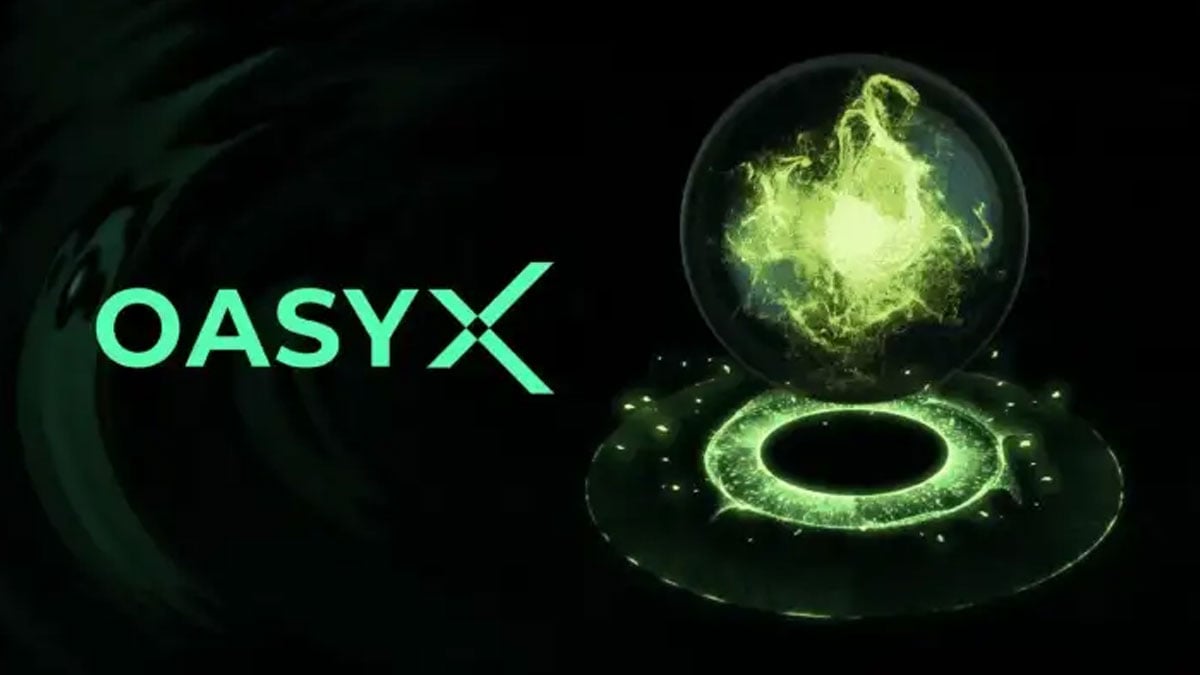 NFTs have been a controversial subject, to say the least. There’s a lot of strong opposition to them, whether it’s due to environmental concerns about their production or speculation about their actual value. That’s why it’s disappointing to see game companies still jumping on the bandwagon.

Gaming-focused blockchain Oasys has announced Oasyx, the first project to be built upon its infrastructure. Leading Oasyx is Yu Suzuki, creator of the Shenmue series. Suzuki will oversee the creation of “10,000 original characters in a free-to-own format that will serve as a base for future metaverse avatars.” Oasys intends to create additional assets and in-game items in the future too.

Seeing Suzuki in charge may be disappointing, but unfortunately, it’s not too surprising. A fellow Sega producer already called NFTs “a natural extension for the future of gaming.” Square Enix doubled down on blockchain gaming at the start of the year, so seeing it involved here makes sense — even though it already admitted that its own NFTs may be worthless in the future. Bandai Namco is perhaps the most surprising of the three to be a part of this project, but considering all the licensed anime games it publishes, one can see why leadership there would think of this as a smart business opportunity.

We’ve seen plenty of other companies go the NFT route this year. GameStop laid off workers and then launched its own NFT marketplace. After EA ended its licensing deal with the soccer giant, FIFA announced multiple NFT games under the organization’s banner. The heyday of NFTs is already over, but we’re still seeing pushes into the controversial marketplace, even after millions of dollars have been lost in cyber crimes related to the practice.

Thankfully, there are naysayers out there who don’t want to see video games fall victim to NFT scams. Epic Games CEO Tim Sweeney is among them. NFTs and crypto have been outright banned in GTA Online. Expect to see more moves like that as NFTs refuse to stay down.