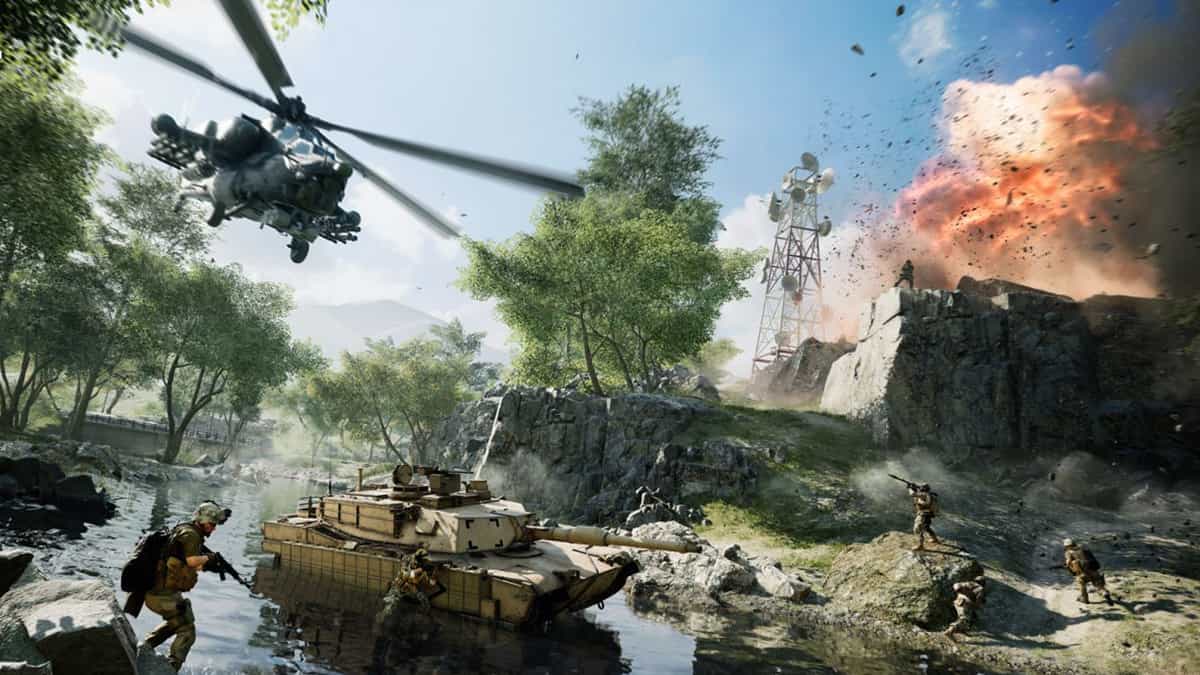 A Discord user with the username Panfyero has posted a message on behalf of the unnamed cheat provider they work with announcing that subscriptions to the provider’s Battlefield 2042 cheat packages are being discontinued on their store. This decision might look like a victory for Electronic Arts at first, but the reason for stopping the cheats is actually pretty damning.

“The reason for this decision is the ongoing performance issue of the game which affects cheat and that most people don’t use their subscription anymore since the game is dying.”

This announcement follows the news that Activision is suing EngineOwning over its Call of Duty cheats. EngineOwning also offers subscriptions to cheats for a range of Battlefield games, but those for Battlefield 2042 are currently missing, so it seems probable that Panfyero is a representative of EngineOwning. Either that or more than one cheat provider is abandoning Battlefield 2042.

Whether Battlefield 2042 is dying is a matter of opinion, but it’s certainly struggling to retain players, and it’s definitely buggy, to put it mildly. According to data shared by SteamDB, Battlefield 2042’s player count in November 2021 peaked at over 100000 concurrent players, but that number has dropped every subsequent week.