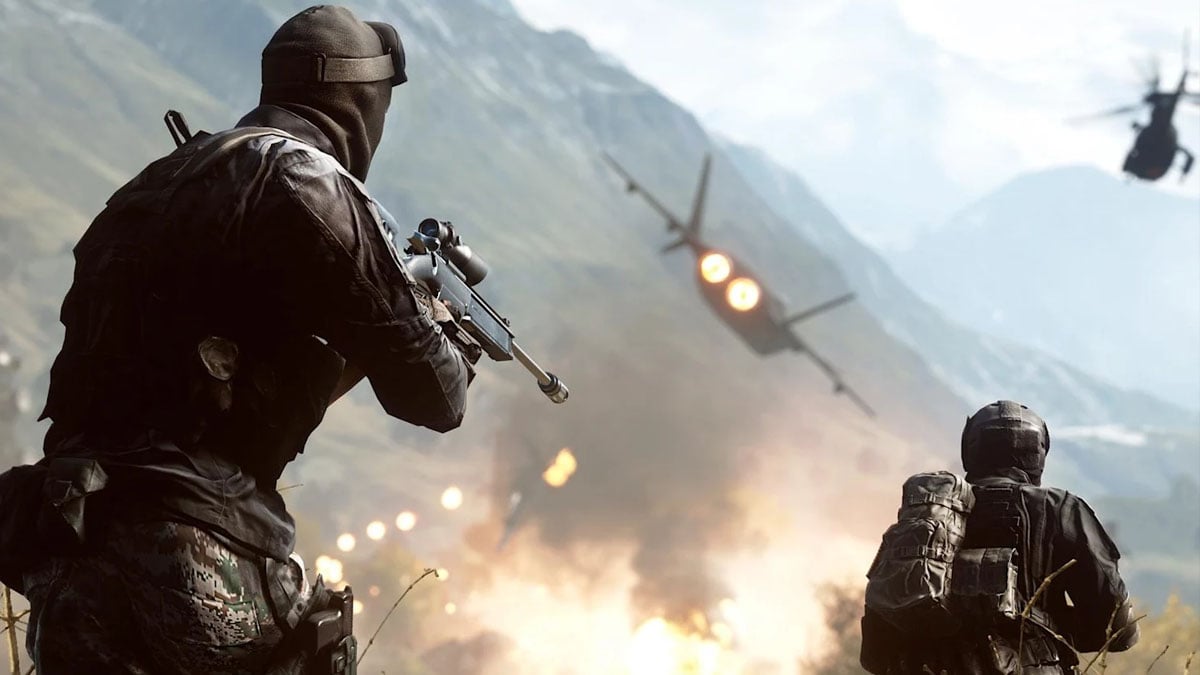 We’ve known that a new Battlefield was in existence and coming out sometime this year. However, EA has been surprisingly coy with giving fans any actual information for a game that’s due out within the next seven months. That could all be changing very soon if the official Battlefield Twitter is any indication. You can see their latest post below, but it certainly seems to point toward a June launch for the first big trailer for Battlefield 6.

It’s a somewhat surprising teaser. We’ve seen leaks coming out from everywhere for Battlefield 6, which led many to believe the trailer was coming sooner than next month. That said, it does make sense when you consider that EA might be looking to partner the announcement with whatever its plans for E3 are this year. Obviously, Battlefield 6 is going to move the needle on its own, but putting it with a few other big announcements and a string of smaller ones is probably the right move for a company as big as EA.

Regardless of when they announce the game, expectations are pretty high. As mentioned above, we’ve seen several different leaks popping up over the last few months. Those point to a modern-day setting and the potential for map-wrecking natural disasters to be included. Hopefully, Dice and the team behind Battlefield 6 can knock fans off their feet with the trailer when it comes.