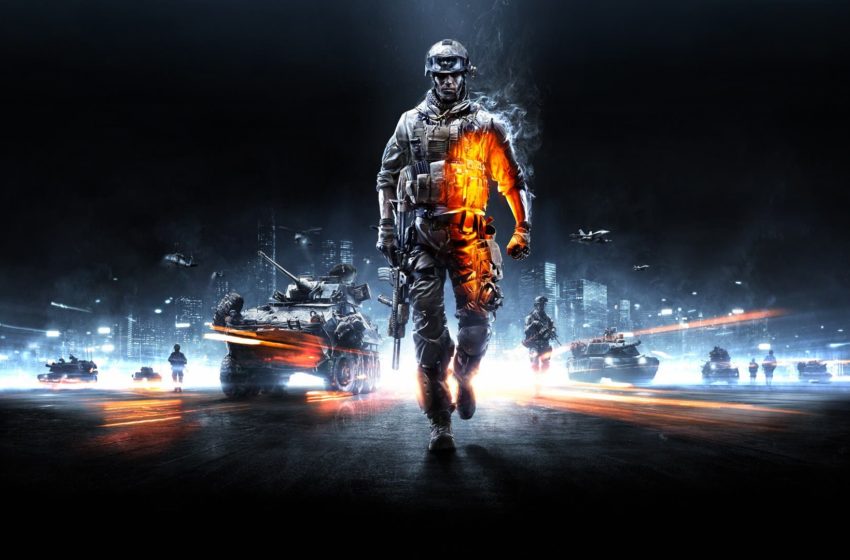 Battlefield 6 could be set in modern times, if a new rumor spread by insider Tom Henderson, formerly known as Long Sensation, is to be believed.

The source has a good track record with Call of Duty rumors and is backed by GamesBeat’s Jeff Grubb, the journalist revealing way ahead of time Sony and Microsoft’s plans for PS5 and Xbox Series summer reveals.

The last two Battlefield games, I and V, were set respectively in World War I and World War II, and a modern-day setting would represent a return to the roots of the IP.

According to Henderson, fans of Battlefield 3 should be pleased with the outcome of DICE’s work on the next game in the Battlefield franchise.

At first, he told a fan discussing the days of that chapter with nostalgia that “you’ll be a happy bunny next year then,” and later provided more details on that tweet.

“I was simply referring to the setting and direction of the next Battlefield game,” he said, clearly pointing at a modern times setting for Battlefield 6.

In other tweets, he offered more details about how the game is going to be working in terms of platforms support, confirming it’s set to be cross-gen.

“The next Battlefield title will be on both current-gen and next-gen consoles, with a small amount of people working on a feature-limited version for current-gen,” Henderson added.

The support on Battlefield V has recently been terminated, same as Star Wars Battlefront II shortly before it was dropped on PlayStation Plus since DICE has publicly made a statement commenting that it is moving to the next step in the series.

That should take still quite a long time, though, as Battlefield 6 is not reportedly being revealed at June 18’s EA Play Live and has only recently started full production.