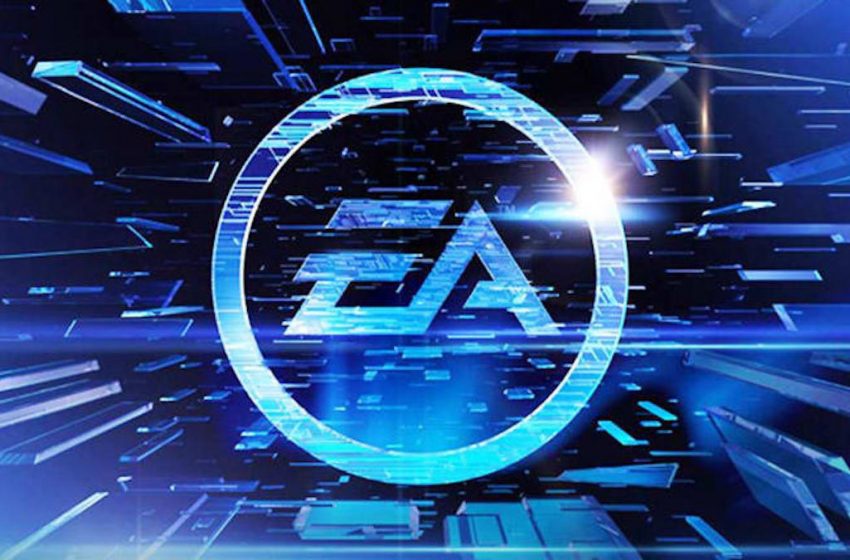 In the United States, protests regarding systemic racism and police brutality have continued to transpire throughout the country and across social media. To give these voices respect and focus, many gaming companies have stepped forward to announce pushed back announcements, delayed updates, in-game seasons coming at a later date, and holds in gaming-related news, so those in the protests can share their views undisturbed.

The event will be available to everyone online to watch from the safety of their home. To tune in to the event, you can check out EA’s YouTube page, or follow them on Twitch or Twitter to learn when the live stream will become available. YouTube will likely be your best option to pick up the moment the event goes live, likely a half-an-hour or so before the event starts.

You can expect an array of new announcements for upcoming games and the latest updates for existing ones. We can expect to see developers coming forward with announcements about games coming to the next generation of gaming. We might learn more about a Jedi: Fallen Order sequel EA could have in the works, or about a new season for Apex Legends, potentially with a new a legend making an appearance, albeit, briefly.

We have little details about what we could expect to see at this event. Make sure to tune in on June 18, 4pm PST, 7pm EST, to see what EA has cooking up for the rest of 2020, and its plans moving into 2021.