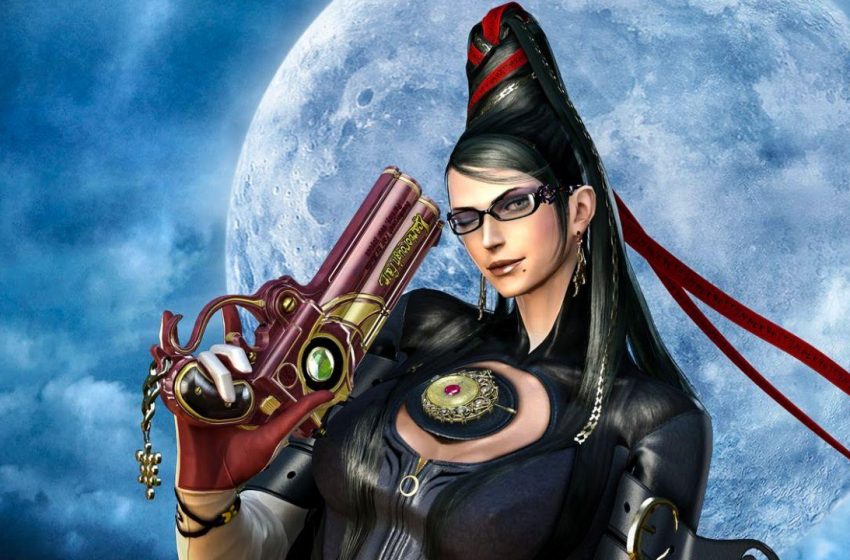 Only yesterday we’ve reported about Bayonetta 3 still being in the works, as shared by Nintendo during the latest Direct.

Today, we have bad news coming… directly from Platinum Games, with a key staffer leaving the studio after 13 years.

Bayonetta 2 director Yusuke Hashimoto has indeed left the Japanese software house, as he revealed in a tweet from his personal account.

“This tweet will be a little more personal than usual. Yesterday, January 31, was my last day at Platinum Games,” Hashimoto said.

“The memories I made during my 13 years at Platinum, working with dozens of talented individuals on Bayonetta, Bayonetta 2, and Star Fox Zero are priceless to me.”

We don’t know at this stage whether Hashimoto was in charge of something for what matters Bayonetta 3, but sure enough this is an unexpected news for fans.

Nintendo has recently rebooted Metroid Prime 4 development, and after that wanted to reassure everyone about the status of the project.

Hopefully we’ll learn more about that later in the year.

An announcement from me: pic.twitter.com/aXPUfJY6sp