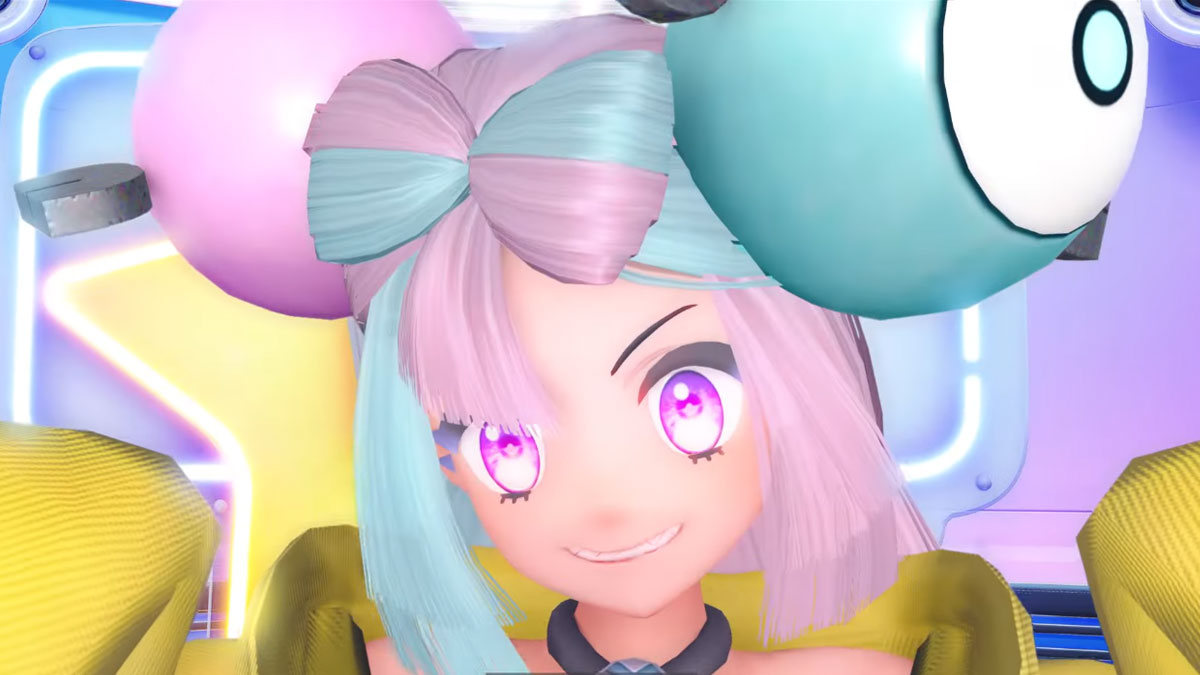 With Pokémon Scarlet and Violet arriving on Nintendo Switch on November 18, we’re continuing to learn about new Gym Leaders and their lineups. Iono is the Electric-type Gym Leader, and until now, the influencer and streamer was being coy about who her partner Pokémon actually is.

Related: How Gym Leaders and story progression will work in Pokémon Scarlet and Violet

Iono’s first appearance was in a video called “Guess Iono’s Partner Pokémon,” and that title is pretty self-explanatory: Iono wanted people to guess who her signature ‘mon is. She did provide a few hints, saying that it’s “squishy” and “sluggish” and “has two bumps on its noggin’ that people always mistake for eyes.” Given who Iono is as a Gym Leader, it was going to be an Electric type, of course.

This led to a few different theories about who this partner could be. Finding a pre-existing Pokémon that met that description was tough. Angler fish Chinchou is close, but its eyes do actually seem to be genuine eyes. There were also theories that it could be a regional variant, akin to the Scarlet and Violet’s Poison-type Paldean Wooper. Lastly, it could’ve been a completely new Pokémon, one perhaps included amongst the massive Pokédex leak that happened earlier this year.

As it turns out, that third option was the truth. The official reveal was the debut of a huggable Pokémon named Bellibolt. It does meet all of Iono’s descriptions: it looks quite squishy, its movement is pretty plodding, and its true eyes aren’t the the eye-looking sacs on either side of its head.

In addition to answering the question of Iono’s partner, The Pokémon Company also released a Bellibolt gameplay trailer, which gives us a glimpse at how Iono’s gym battle will actually go down. It also shows what Bellibolt looks like in the wild — those eye sacs stay wide open as it sleeps and recharges.