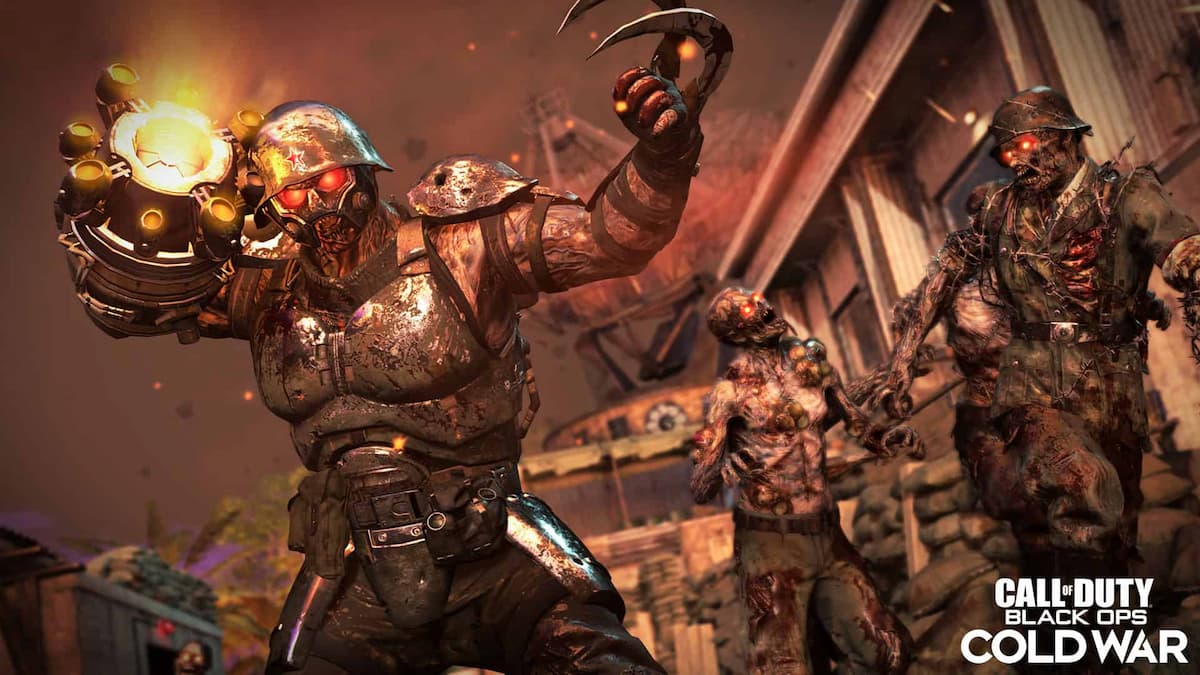 If Call of Duty Zombies fans wonder why they cannot play on Black Ops Cold War’s Fireteam maps, they may soon not have to wonder any longer. According to one prominent leaker, Treyarch is planning a massive new Zombie mode set in the game’s large-scale locations.

Twitter user Okami 13_ has recently built an impressive resume of accurately predicting several things within Black Ops Cold War before launch — including its lengthy title. In a new post, Okami claims an “open-world zombies” mode named Outbreak is coming soon. Although most of its features are still unclear, they go on to detail it as a co-op experience “on a large scale Fireteam map.”

Developer Treyarch hasn’t confirmed the existence of this innovative mode since, but with the game’s Season Two only a couple weeks away, this leak could be the first to give away what DLC it could carry. Treyarch did introduce Zombies in an open-world before, as Black Ops 4’s Blackout battle royale contained areas filled with the undead. Though, the Call of Duty franchise hasn’t seen anything similar since.

Zombies players have already seen some major inclusions to Black Ops Cold War post-launch with the recent release of the new Firebase Z location and its many new weapons.