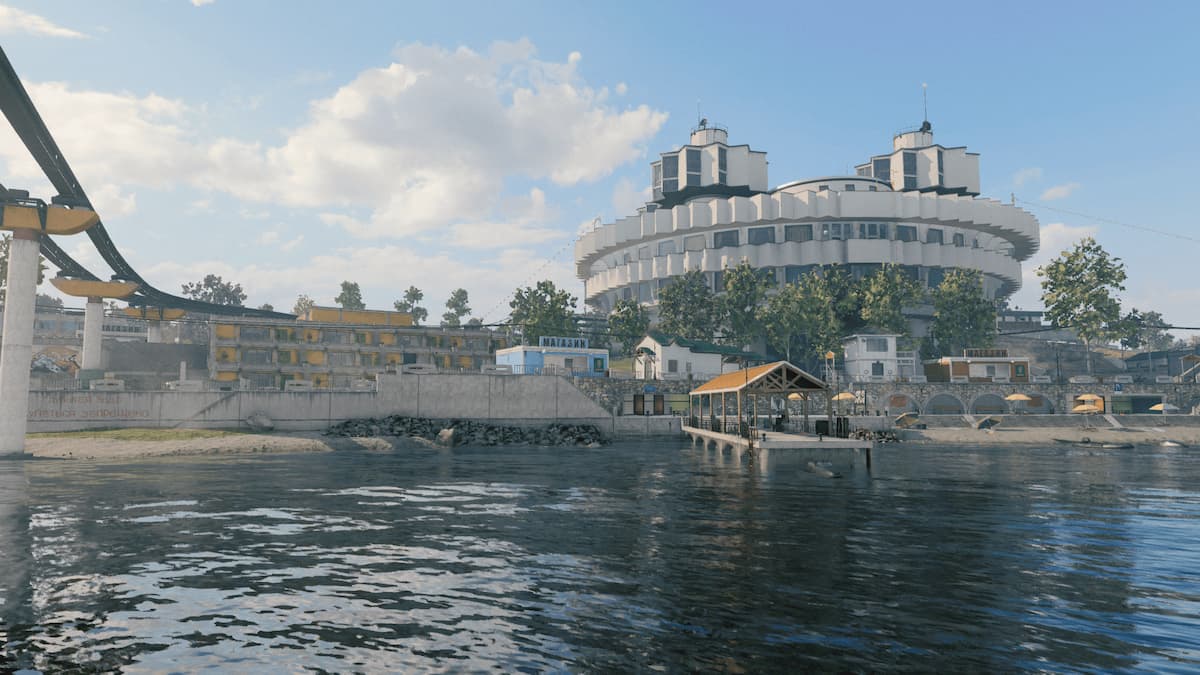 After receiving an overwhelming pack of content from its inaugural season’s opening, Call of Duty: Black Ops Cold War surprisingly still has more in store for Season One. As confirmed by Treyarch, this “mid-season” update is set for January 14 and will bring along more modes and maps for Multiplayer and Zombies.

The highlight of this unexpected DLC drop is a new Fireteam map named Sanatorium, and like others before it, will be shrunk down for use in traditional 6v6 game modes. From all appearances, it is set seaside and surrounded by several tall buildings.

Speaking of multiplayer, a team-based mode titled Dropkick will be introduced, which Treyarch calls “a game of hot potato.” It includes two teams fighting for the most time with a hidden briefcase and, like VIP Escort, will force players to protect their carrier while also lacking the ability to respawn.

Unfortunately, Zombie fans will not be seeing a brand new map anytime soon, but the new update is adding Raid to the PlayStation-exclusive Onslaught playlist, for online and offline use. For all platforms, Zombies will feature traditional multiplayer mode Cranked. Similarly, players are expected to kill zombies in a timely manner, to reset a clock that ticks down to their death.

The newest update isn’t the only thing Call of Duty fans should be thrilled about this week. Also, a highly-anticipated Warzone patch has come to fix weapons most players have deemed overpowered.