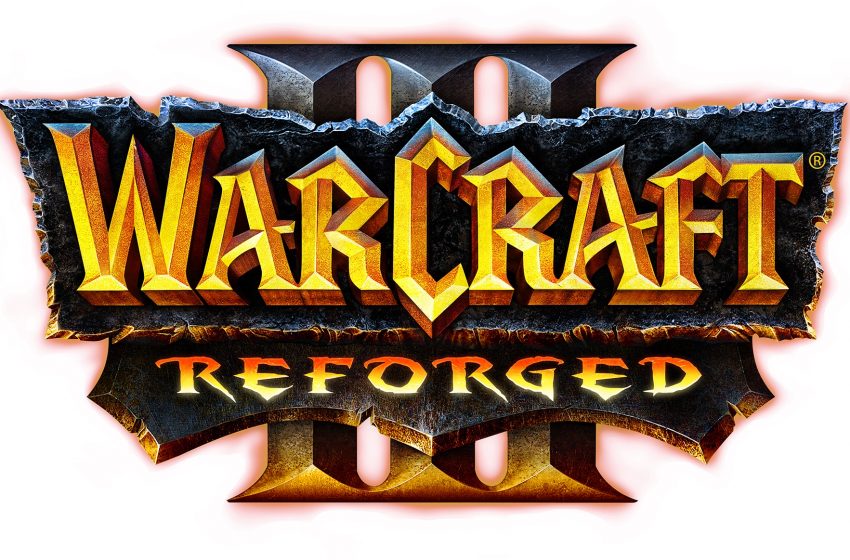 Blizzard seems to be trying to make things right with players upset over its handling of Warcraft 3: Reforged. While stopping short of actually acknowledging the game’s problems, the developer is extending its refund terms to let anyone who purchased the recently remastered game and is unhappy with it receive a refund.

After a wave of backlash from fans after the release of Warcraft 3: Reforged, Blizzard is now extending and simplifying its refund policy in regards to the remaster. In normal circumstances, Blizzard says it limits refunds on any game “based on time since purchase and whether it has been used.” Given the fan outcry following Warcraft 3: Reforged’s launch, much of which stems from unclear or misleading communication from Blizzard, it’s now removing those restrictions.

According to Blizzard’s support site, it will now be allowing refunds for Warcraft 3: Reforged “upon request,” meaning that requests don’t need to go through the same verification process that they normally would. It’s not clear how long this offer will be on the table, with Blizzard saying only that automatic refunds are available “for the time being.” While the offer is available, Blizzard is offering a direct link to easily claim a refund.

Related: How to switch from classic to reforged graphics in Warcraft 3: Reforged

Warcraft 3: Reforged was met with excitement when it was first announced, and plenty of fans have been anticipating its release for quite a while now. Blizzard promised improved cutscenes and other upgrades, many of which never materialized or were much more limited than the developer initially led players to believe.

The game is also rife with bugs, many of which weren’t present even in the original Warcraft 3, and players have found Blizzard’s response to their complaints lackluster, to say the least. Maybe most troublingly of all, Blizzard has claimed ownership over custom maps made in Warcraft 3: Reforged. It may not be quite as bad as its 0.5/10 user score on Metacritic suggests, but it still falls well below the expectations that Blizzard itself built up.