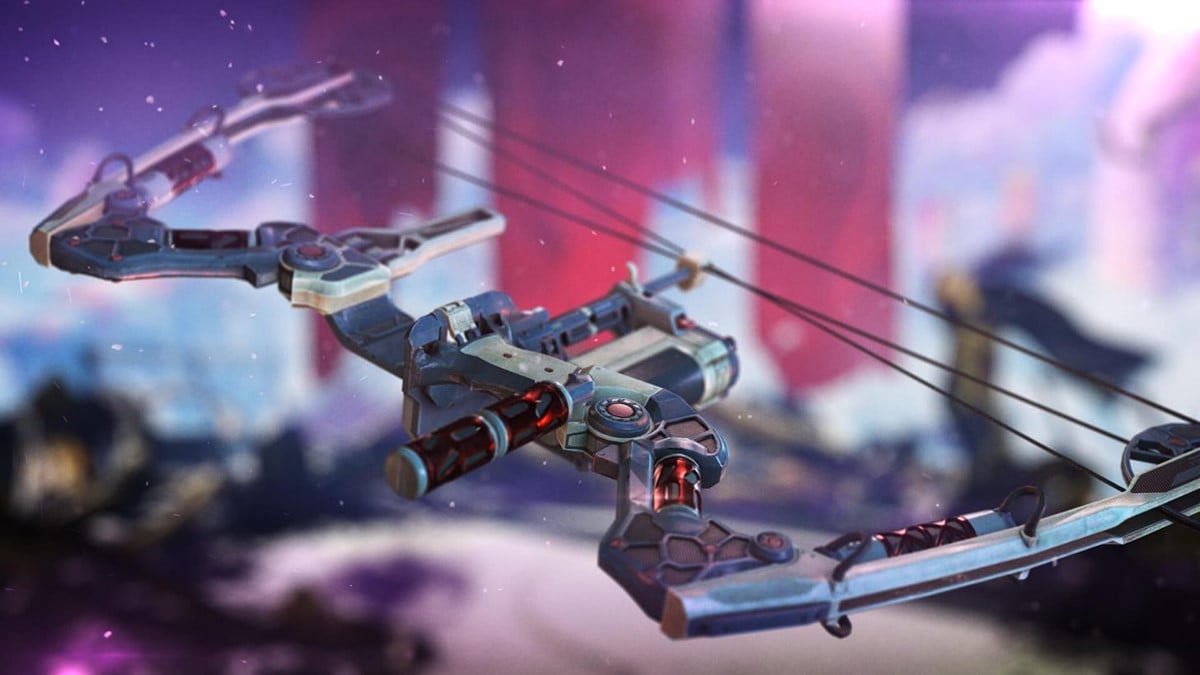 Since the launch of Apex Legends Season 9: Legacy, three things were clear: Arenas is a lot of fun, Valkyrie is already shaking up the game, and the Bocek Bow and Spitfire were absolutely dominating the meta. If you were at mid-range and the enemy had a bow, you were as good as dead. The place the Spitfire and Bocek were holding in the meta did not go unnoticed by players and developers alike. There were a slew of memes and jokes discussing not if the two weapons would get nerfed, but rather when.

And when is today. Ryan K. Rigney, the director of communications at Respawn, announced earlier today on Twitter that both meme-famous god-tier weapons would be facing the impending nerf that the player base was greatly anticipating before the day is through. While a few players that default to those weapons are upset, the majority of players are relieved at this news.

The weapons had been causing the game this season to be unbalanced, especially for players who don’t have the Bocek or Spitfire in their main weapons roster. Whether or not the nerfs will be paired with any kind of cost discount in Arenas remains to be seen, as this is the first time a nerf has happened since the new season was introduced.