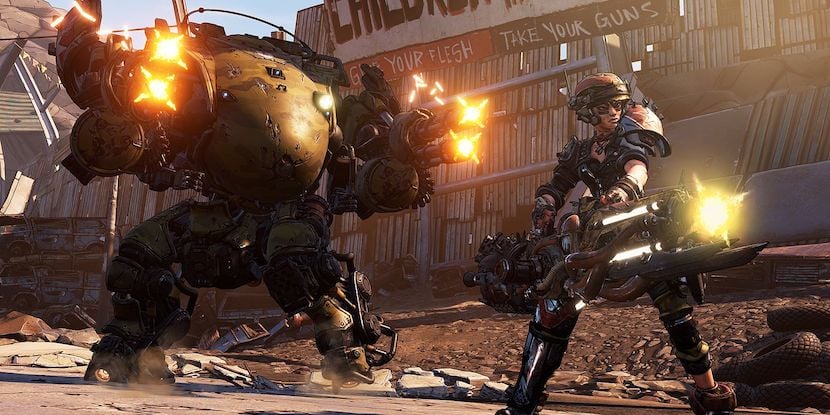 Gearbox takes great pleasure in hiding things in their promotional material for cyber sleuths to uncover. A modified version of Borderlands 3’s box art posted yesterday morning is no exception, hiding a number of juicy hints written in both plain text and morse code.

Among the tidbits dug up from this picture are two questions: “Who is the Destroyer?” and “Where is the First Vault Hunter?”, whose close proximity may be trying to suggest that the answers to these questions are one and the same. Then again, it could also be a massive practical joke and Gearbox just wants us to think that.

What isn’t a joke is among the other morse code secrets is a SHiFT code: 5B3BJ-XZWFW-T3KRZ-JBJTB-6WST9 that gives access to the otherwise unobtainable Last Call skin for Maya, which was previously available from the 2013 Community Day event as a rare drop from certain enemies.

There are two other hints: “We don’t speak of Sanctuary 2” in morse code, and simply “Sirens” written in plain text that have been found so far. Taken together with the earlier hidden questions, it’s a safe guess that Borderlands 3 is going to try to delve deeper and tie a lot of the ongoing mythology of the series together (even the notoriously…vague, to be generous, first game), and could very well have us see all of the existing Sirens on screen at once. Anything more at this point would be pure speculation.

Thankfully we won’t have to wait too long to get some answers (and hopefully more questions) when Gearbox does their gameplay reveal on May 1 and who knows how many other secret teases between then and now, or then and the rapidly approaching September 13 release date. 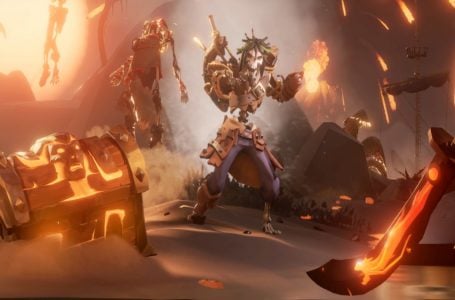