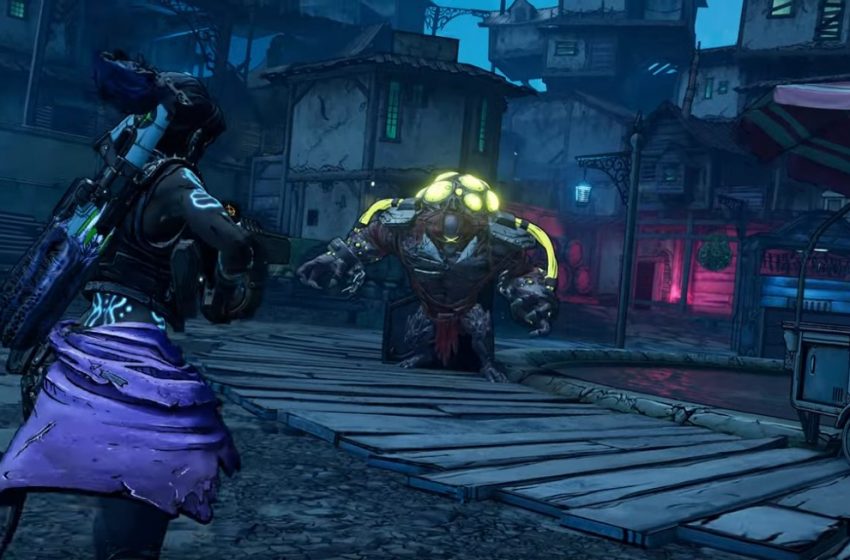 Borderlands 3’s next DLC will focus on the wedding of Sir Alistar Hammerlock and Wainwright Jakobs. Now that the shenanigans of the main story have passed, Gearbox has announced the second DLC will be a story about true love, lots of guns, and tentacle-waving creatures for you to kill. Being somewhat of a mover and shaker in the world of the game, you are invited to celebrate the nuptials on the frozen world of Xylourgos.

The bad news is that the amped-up Darwinism of the planet means that the only creatures that have survived there are the most cunning and brutal, while a band of occultists also uses it as a base where they worship the frozen corpse of a massive Vault Monster. Needless to say, the occultists start to interfere in the upcoming nuptials, and it is up to you to save not just the day, but love itself.

Fan-favorites Gaige and Deathtrap will be making a return as you take on terrifying monsters, eldritch foes, and the creepy occultists. There will be new side quests to explore as you try to help the cursed townsfolk of Cursehaven, new weapons and class mods to find, and new cosmetics to make your Vault Hunter as stylish as possible.

In other Borderlands 3 news, the game is set to arrive on Steam on Mar. 13, and will feature cross-play between Steam and the Epic Games Store, which is good news for the people who held out this long. Both versions of the game will be connected through an update SHiFT system, giving a common friend list that will work across both platforms.

Gearbox has advised that not all the new features will be available on Mar. 13, and we may have to wait a little while until weapon mailing and other features are live.