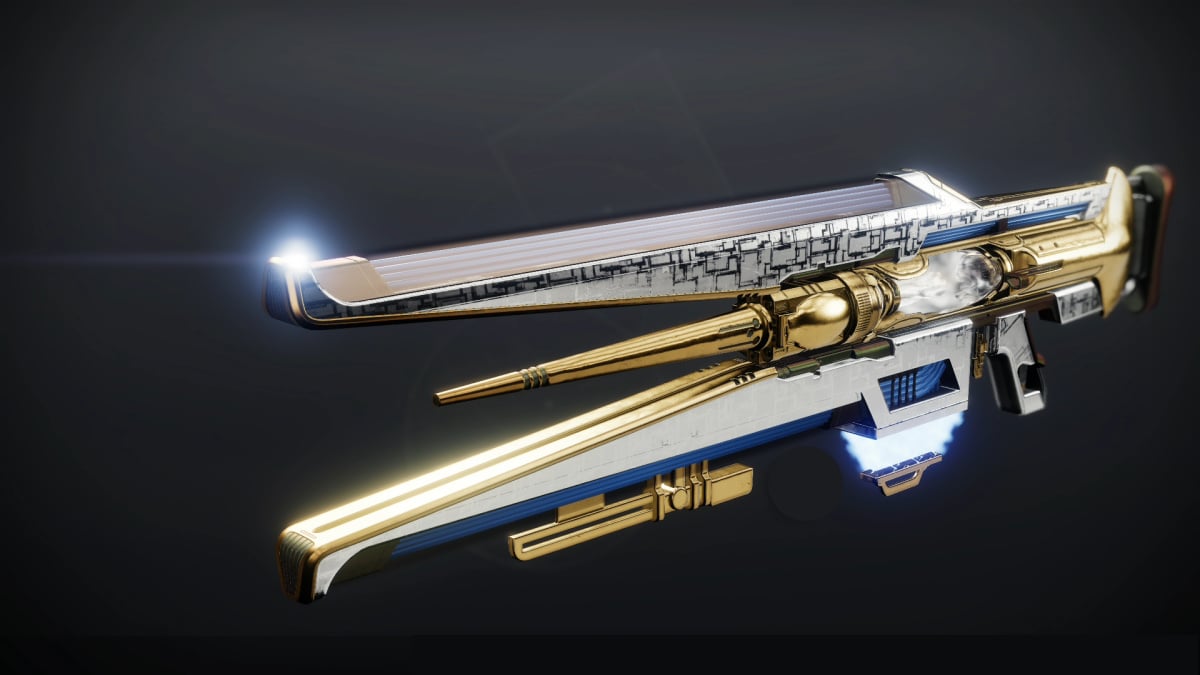 Several weeks ago, many Destiny 2 professional players, notably Saltagreppo, shared how they had a negative stance toward a notable exotic in the game, Divinity. Saltagreppo shared that they believed Divinity needed a nerf because, in its current state, it was essentially a requirement for someone in a party to use it in their build, making it a raid day requirement. Although weeks behind us, Bungie has come forward with how they will address this issue and have decided to nerf the exotic trace rifle.

Bungie announced in their latest This Week at Bungie blog post and it was directly called out when speaking with the team’s weapons designers and engineers.

“We don’t believe that Divinity in its current form is actually a balance problem, i.e., it’s not necessarily too strong in isolation,” the Weapons Team shared. “That said, Divinity is incredibly dominant in endgame PvE because it trivializes aiming precision weapons and has an extremely high uptime for weaken. The most important issue that Divinity granting 30% weaken sucks the air out of the room for all other weaken sources (such as Tether and Tractor Cannon), and we don’t want to power creep past Divinity to make them interesting.”

The hope is to bring Divinity down to a safer level, meaning players will likely be able to continue using this weapon in raids and PvE encounters, but it’s not going to end-all-be-all option as it has been. Divinity will go down from a 30% weaken passive to 15%. This will be happening in Season 19, whenever that drops. Because of this change, Tractor Cannon will be a more viable exotic.

However, the Destiny 2 Community was divided on this topic before this official announcement. Many believed Saltagreppo was not in the right when he called for Divinity to be nerfed because it made PvE encounters more accessible to folks who were not even close to his level.

While it did, someone during Destiny 2’s raid day likely had to carry it with them; for the overall Destiny 2 community, it was argued the exotic made these raid battles much more accessible. Amid this heated community discussion, another Destiny 2 professional player, Datto, shared his take on the topic in one of his videos.

Regardless of your take on if Divinity needed this particular adjustment, it won’t be happening until Season 19, so we have a few months to prepare for this upcoming change. However, it could make future raids past Destiny 2’s expansion, Lightfall, exciting. We’re keen to see how the professional teams adjust this as they consider their team composition for raid day.