Yesterday was not an easy day for the team at Bungie, as it ran into all sorts of issues between the free-to-play switch for Destiny 2: New Light and the launch of its new Shadowkeep expansion. Most of that was due to heavy traffic, at least, so that indicates a strong interest in the title. And today, news came down the line about the game’s debut on Steam – which was also good.

A report from GitHyp confirms that the game saw a peak of over 200,000 concurrent users on its launch day on the Steam/PC front. It went as high as around 219,000 users at one point, indicating that the game could continue onward to be a success. This was 12 hours ago, but a current check on the numbers shows it’s still sitting pretty at just over 199,000 players.

The only three games to beat out Destiny 2 in popularity with concurrent users were go-to favorites like DOTA 2, Counter-Strike: GO and PlayerUnknown’s Battlegrounds. But, with its free-to-play model and Bungie fixing the current server issues, don’t be surprised if Destiny 2 continues to work its way to the top.

With the server issues now quelling a little bit – and people able to get into the game after a somewhat long wait – they could easily see what the game is all about on the PC front. And from the sound of things, Bungie also fixed the issue with missing content from Forsaken, something that weighed heavily on the minds of loyal fans.

We’ll see how the game performs in the weeks ahead, but hopefully, Bungie folks have a smile on their face after going through this exhaustive transition from Battle.net to Steam.

Destiny 2 is available now for PC, as well as Xbox One and PlayStation 4.

How to reprogram a keycard in Desperate Measures – Call of Duty: Black Ops Cold War 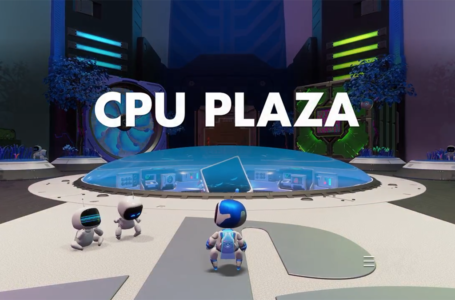